The Abu Dhabi film festival was created to showcase the best films from the region. 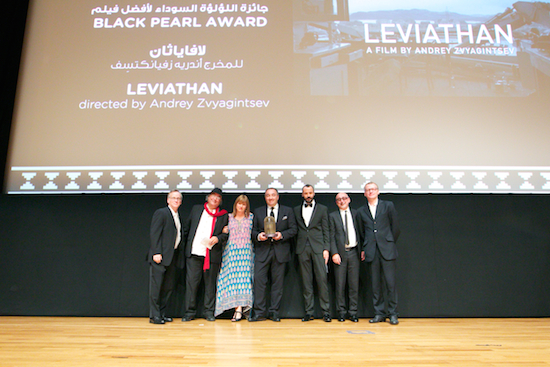 The winners of the Abu Dhabi Film Festival’s Black Pearl Awards in the three feature film competition categories, Narrative Features, New Horizons and Documentary Competition, were revealed by the festival at their awards ceremony, and LEVIATHAN directed by Andrey Zvyagintsev won the top prize.  The awards ceremony marked the grand finale of the eighth edition of ADFF. Additionally, juries announced the winners of the Child Protection Award, the Fipresci and Netpac Award, as well as the Audience Award. 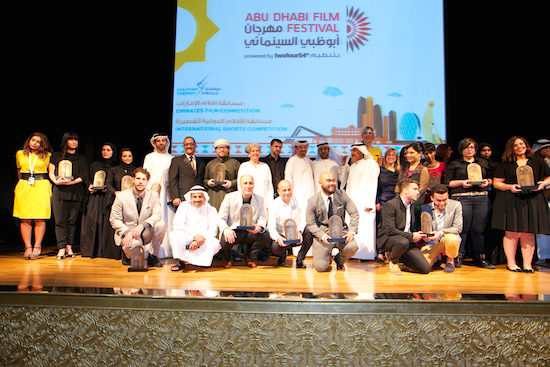 The Abu Dhabi Film Festival (ADFF) announced the 2014 winners of the Emirates Film Competition and the International Short Film Competition.  Below is the full list of winners. 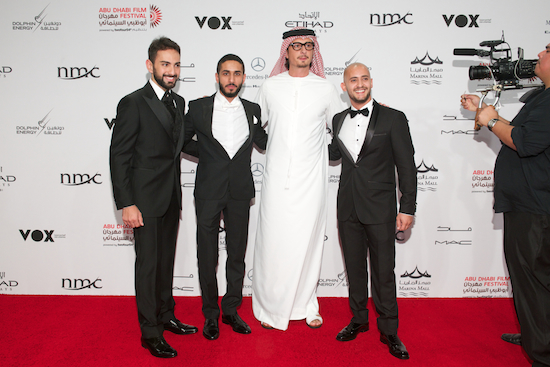 From A To B Fadi Rifaai, Fahad Albutairi, Ali Mostafa And Shadi Alfons

The 8th Abu Dhabi Film Festival kicked off on October 23rd with the movie “From A to B” directed by Ali Mostafa.  The film is the story of three childhood friends who grew apart, travel on a road trip from Abu Dhabi to Beirut in memory of their lost one. If what happens on route does not make them crazy, it just might make them closer. 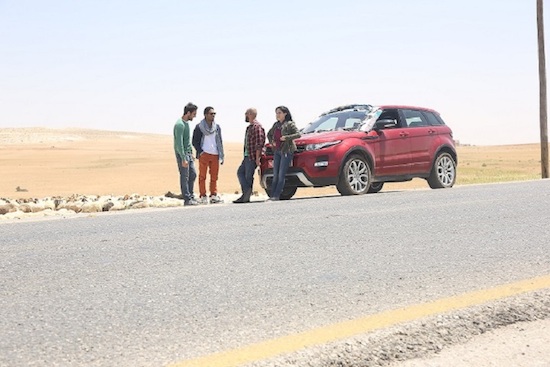 FROM A TO B

Abu Dhabi Film Festival (ADFF) will open, for the first time, with a locally produced film – FROM A TO B by Emirati director Ali Mostafa and Image Nation Abu Dhabi. The closing film of the festival has been confirmed as Disney’s animation film BIG HERO 6, directed by Don Hall and Chris Williams. The Festival will open on October 23 and will last until November 1, 2014.