WHERE: Monrovia, California, US

Action On Film (The AOF) is the go to festival for filmmakers, writers, producers, actors, DPs, composers and post production professionals to have their work recognized and honored. The AOF has launched a number of careers and continues to use aggressive marketing to bring even more attention and success to filmmakers and writers from around the globe. 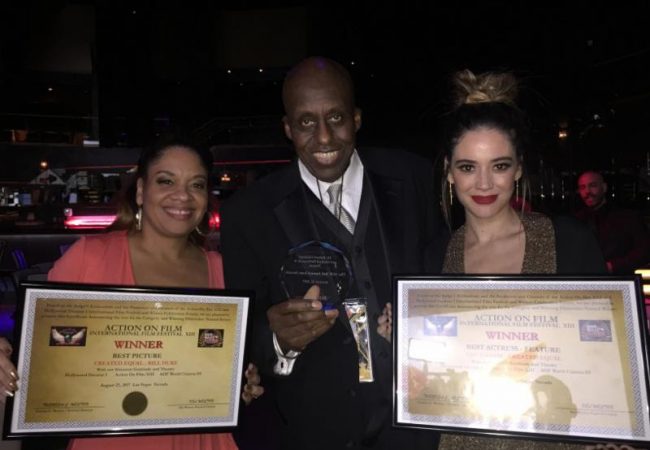