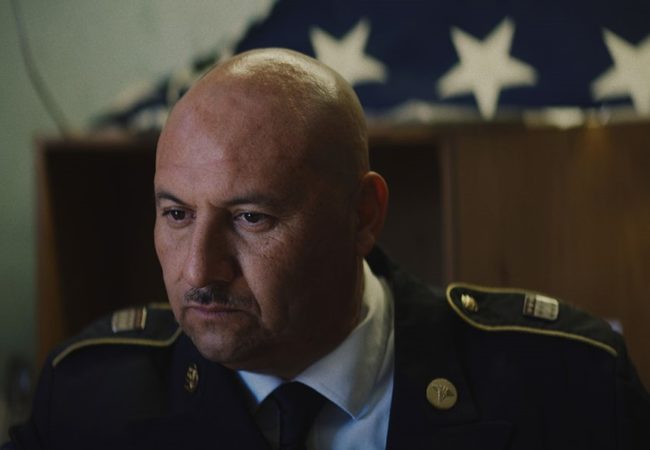 Watch the new trailer for the documentary film Ready for War, exec produced by Drake, which explores the phenomenon of deported United States military veterans. 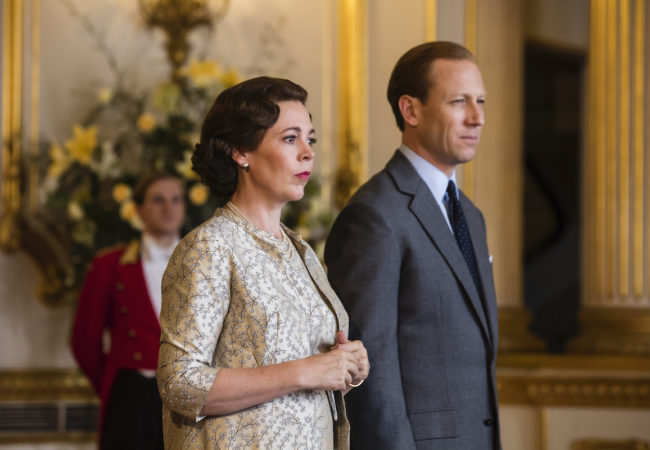 AFI FEST 2019 will host An Evening With Peter Morgan which will include a conversation, followed by a Gala screening of the highly anticipated third season of Netflix’s THE CROWN. 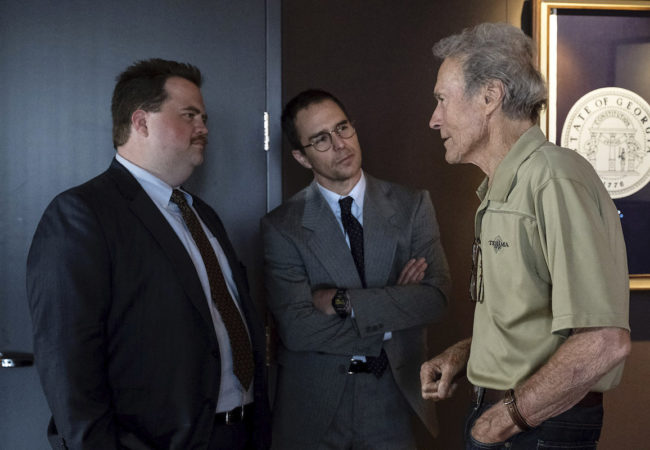 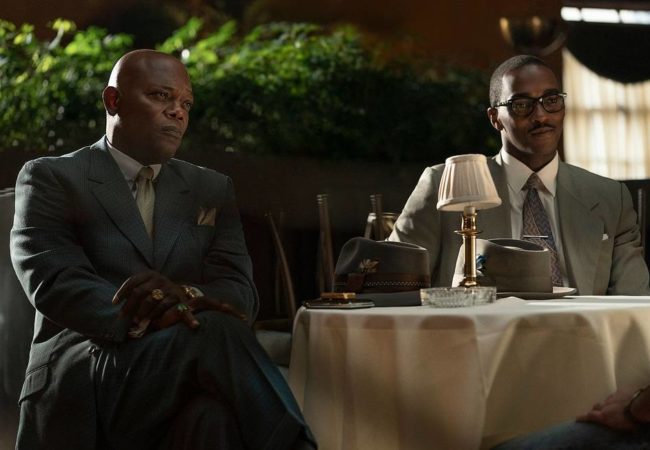 AFI FEST 2019 will close with the World Premiere of Apple’s THE BANKER, based on a true story about revolutionary businessmen, starring Anthony Mackie and Samuel L. Jackson. 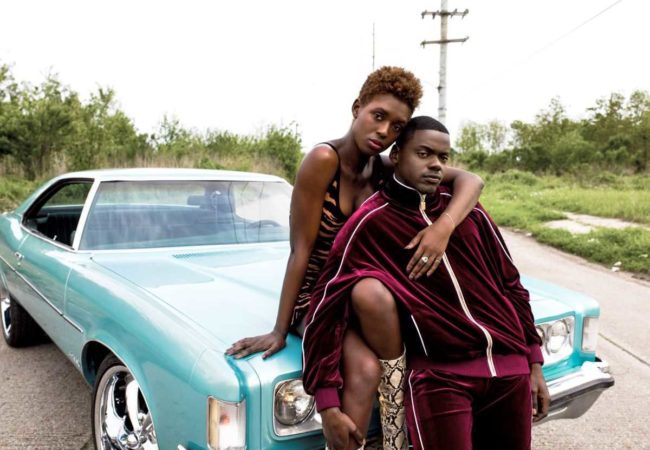 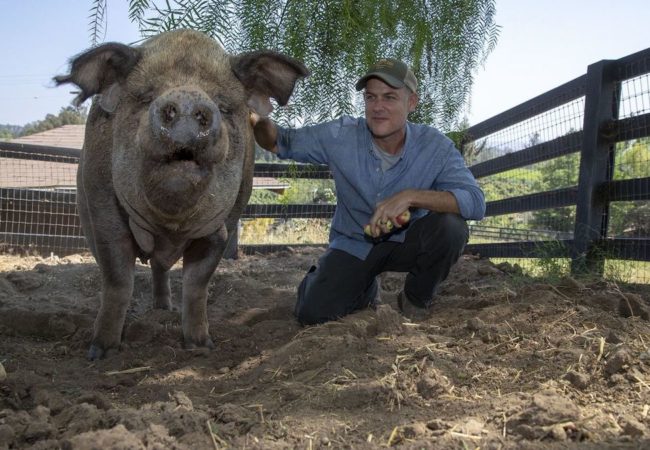 The AFI FEST announced the films that won this year’s Jury and Audience awards, with the Audience Award for Best Feature going to John Chester’s poignant and charming documentary The Biggest Little Farm. 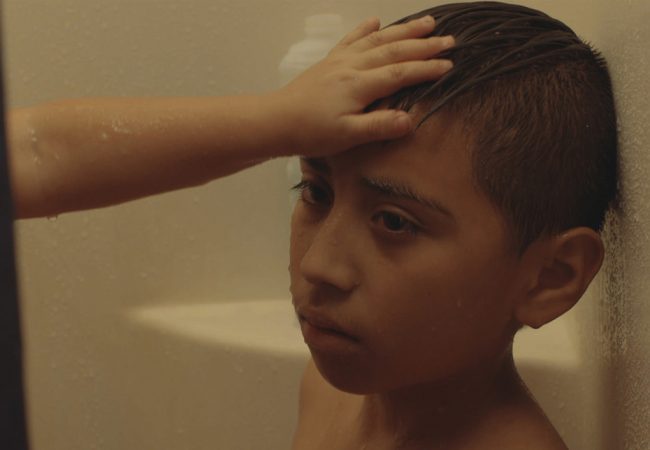 The Shorts lineup at AFI FEST 2018 presented by Audi will feature 47 films from filmmakers from all over the world, showcasing their distinct international viewpoints.