Since its debut at the 1989 Cannes Film Festival, The Pavilion has served as a hospitality and communications hub for the thousands of Americans attending the Cannes Film Festival and Marché, providing an impressive array of facilities and services, including membership for the international film community, provocative and insightful programming, the Emerging Filmmaker Showcase, immersive student programs, and more. 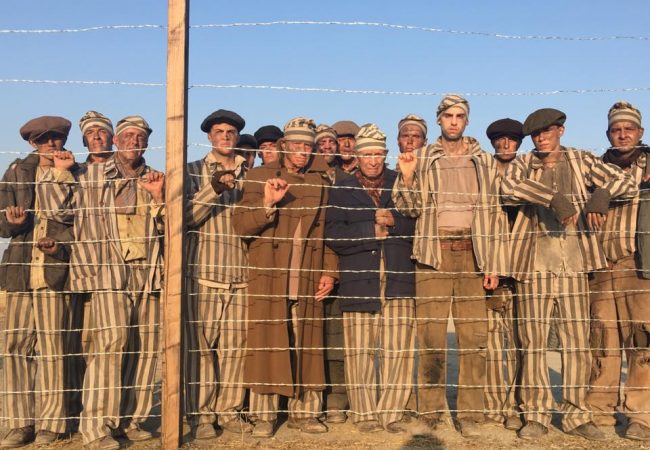 The 2018 lineup for the American Pavilion Emerging Filmmaker Showcase will feature an impressive program features 27 short documentary and narrative films by up-and-coming filmmakers from the U.S. and around the world