AIFF’s mission is to develop, promote and sustain a film festival that supports new media and independent film making in Alaska and around the world while enriching cultural and entertainment opportunities for Alaskans. Our nonprofit organization continues to play a part in expanding film screening and production opportunities throughout the state.

By bringing filmmakers from all parts of the country and world to Alaska, we want artists to connect with people they might not otherwise meet, and engage audiences in workshops, screenings, and plenty of celebratory parties. 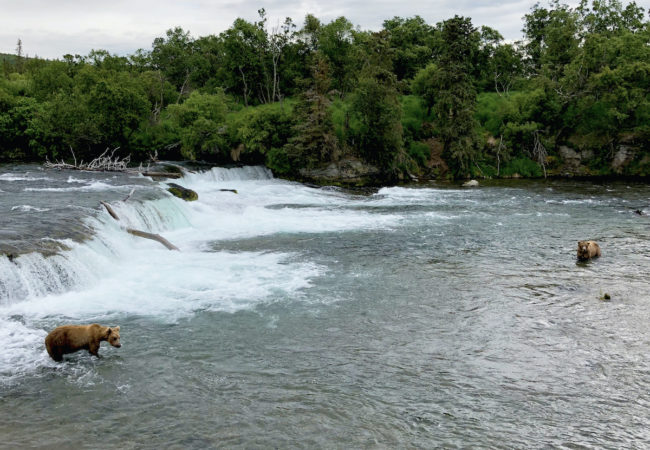 Anchorage International Film Festival will host the screening of the award-winning documentary The Wild directed by Mark Titus.

The Anchorage International Film Festival (AIFF) will open ten days of “Films Worth Freezing For” beginning Friday, December 1 and continuing through Sunday, December 10, 2017. 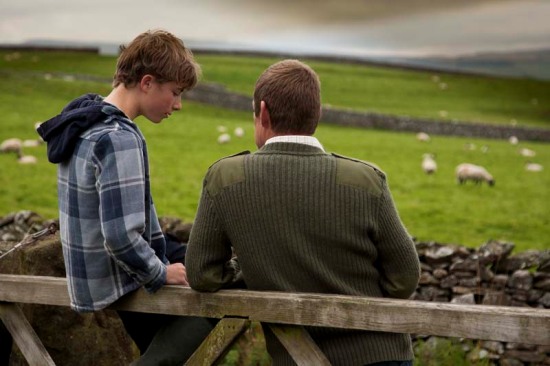 Lad: A Yorkshire Story, directed by Dan Hartley was awarded the top prize, the Golden Oosikars for Best Feature at the 2012 Anchorage International Film Festival which ran November 30 to December 12, 2012 in Anchorage, Alaska.   Set in the starkly beautiful Yorkshire Dales, the film is described as a heart-warming tale of two individuals overcoming adversity and in the process forming a unique and inspiring friendship.

Roadmap to Apartheid, directed by Ana Nogueira won the award for Best Documentary.  Co- directors Ana Nogueira and Eron Davidson are respectively a white South African and a Jewish Israeli. Drawing on their first-hand knowledge of the issues, the directors take a close look at the apartheid comparison often used to describe the Israeli-Palestinian conflict. Their film breaks down the rhetorical analogy into a fact-based comparison, noting where the analogy is useful and appropriate, and where it is not. Their film is as much a historical document of the rise and fall of Apartheid as it is a film about why Palestinians feel that they are living in an Apartheid system today, and why an increasing number of people around the world agree with them.