"Founded in 2003, our mission is to raise awareness for international human rights, children's advocacy, environmental preservation, and the humane treatment of animals through film and action. More than just a film festival, we guide the public "From Awareness to Positive Action" by connecting our audiences to more than 100 Organizations, where they can actively participate in positive change." 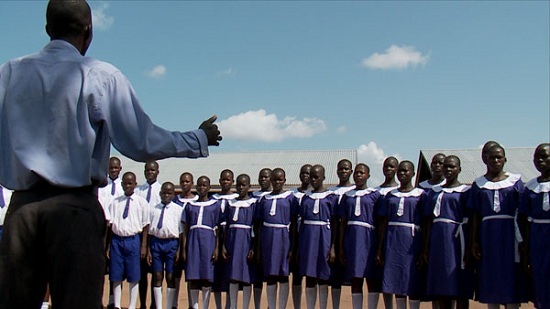 The 2011 Artivist Film Festival announced its 2011 film awards in five categories: Human Rights, Children’s Advocacy, Environmental Preservation, Animal Advocacy and Artivist Spirit. The awards will be presented to the filmmakers at the Closing Night Awards Program of the 2011 Artivist Film Festival in Los Angeles, August 18-20. In a first-of-its-kind program for film festivals, all ten films will be showcased in a series of preview screenings in six U.S. cities, July 8-10: Atlanta, […] 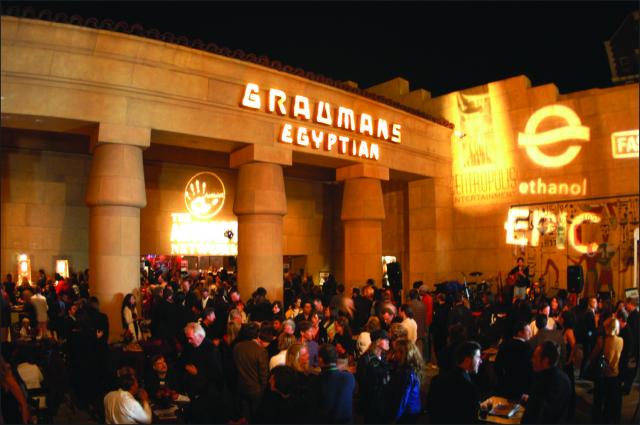 The 7th Annual Artivist Film Festival just wrapped its December 1 – 4 run at the Egyptian Theater in Hollywood. The festival concluded with The 2010 Artivist Awards on Saturday, December 4. In addition to the winning films listed below, actor Peter Fonda accepted the Artivist Award for Lifetime Achievement in Arts and Advocacy, Barbara Pyle received the award for Environmental Humanitarianism, and Avis Richards received the award for Community Advocate. ARTIVIST is the first […] 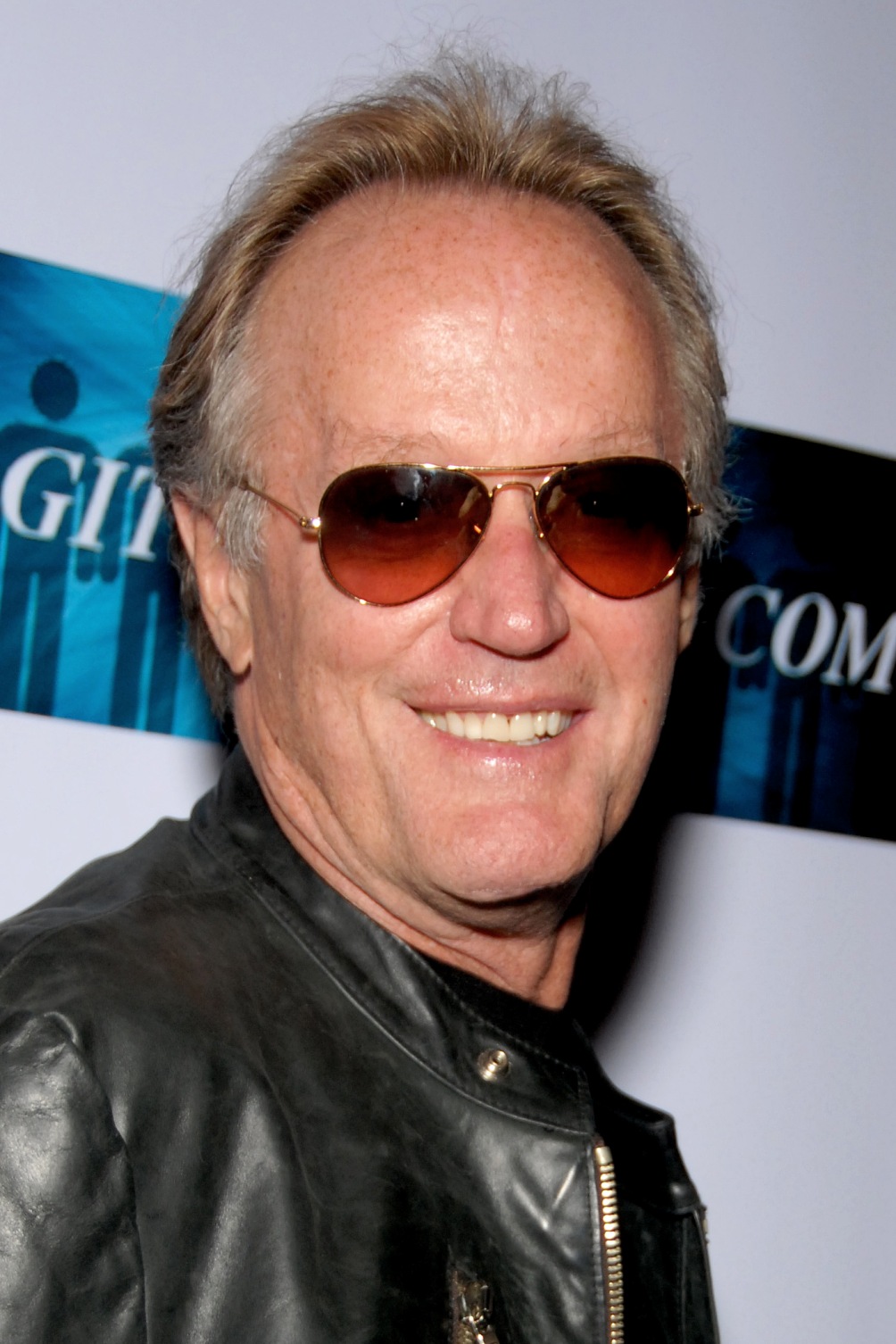 The Artivist Collective will announce the Artivist Award winners at the 7th Annual Artivist Film Festival. These awards honor those artists whose exemplary work in their community stands out as a shining example of one’s ability to change the world for the better. Actor Peter Fonda will accept the Artivist Award for Lifetime Achievement in Arts and Advocacy, Barbara Pyle will receive the award for Environmental Humanitarianism, and Avis Richards will receive the award for […]