"The breathtaking Caribbean island of Aruba provides the backdrop for the film industry's newest "must-attend" event, with an inviting atmosphere, suited like none other, to attract actors, directors, filmmakers, and film lovers. Founded in 2010 by film producers Jonathan Vieira and Giuseppe Cioccarelli, AIFF stands to further global awareness for the Island of Aruba as a center of art, culture and creativity and serve as a platform to promote the understanding and appreciation for the art of cinema and filmmaking. Participants enjoy a relaxed Aruban ambiance and a casual interaction between filmmakers and audience." 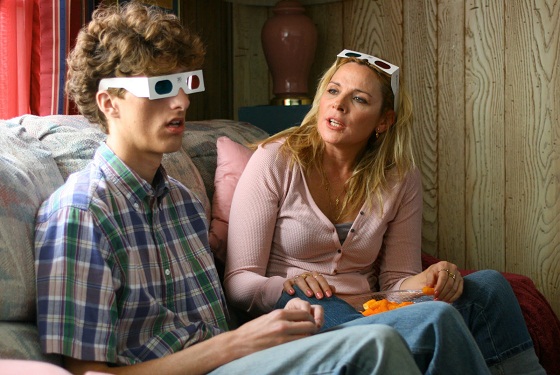