The APFF is one of the most established international film festivals over half of the centuries. The first APFF (originally named Southeast Asia Film Festival) was held in Tokyo in 1954. Since then, the member regions in Asia-Pacific take turns to host the festival every year. 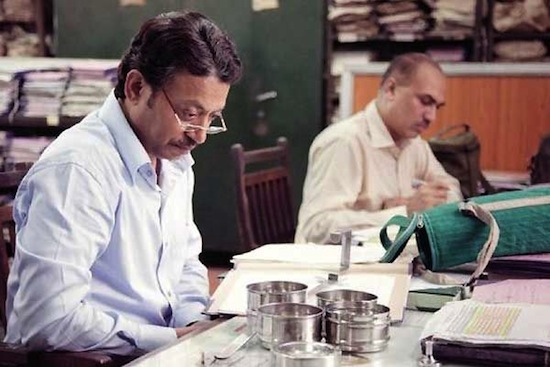 Ritesh Batra’s award-winning film THE LUNCHBOX, lead the nominations for the 56th Asia-Pacific Film Festival with six nods including Best Film and Best Director. In THE LUNCHBOX, a mistaken delivery in Mumbai’s famously efficient lunchbox delivery system connects a young housewife to a stranger in the dusk of his life. The awards for the Asia-Pacific Film Festival (APFF), an annual event hosted by the Federation of Motion Picture Producers in Asia-Pacific (FPA), will be announced on December 15, 2013, in Macau.