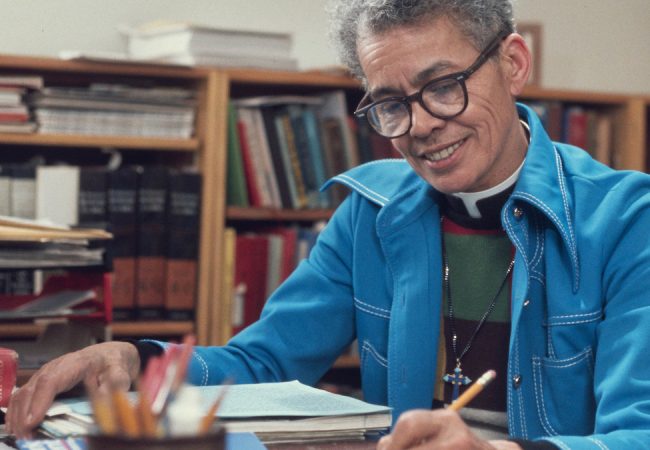 My Name Is Pauli Murray directed by Betsy West and Julie Cohen wins the Audience Award at the 42nd  annual Aspen Filmfest. 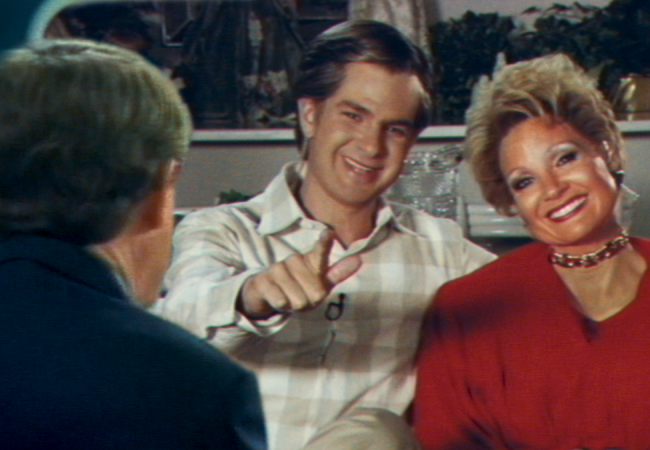 “Some of the most exciting and engaging films from this year’s premiere festivals will be showcased in our valley.” – Aspen Film Executive + Artistic Director, Susan Wrubel 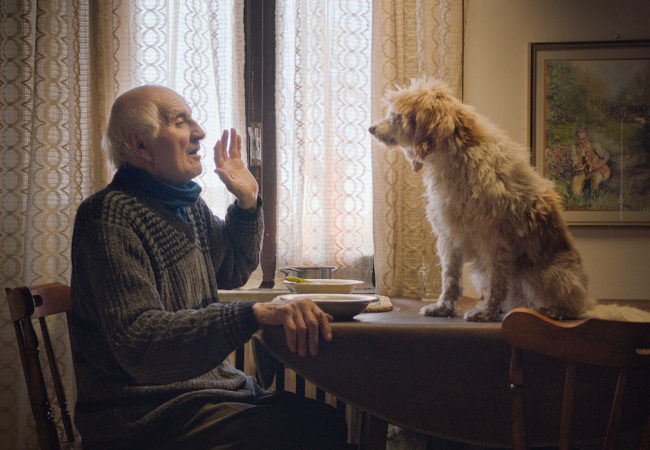 Normally held in late September, 2020 Aspen Filmfest moves to October with some of the most buzzed films of the year.

ROOM, directed by Lenny Abrahamson and starring Brie Larson, Jacob Tremblay, William H. Macy and Joan Allen, will open 2015 Aspen Filmfest on Friday, Sept. 25. Based on the international best-selling novel by Emma Donoghue, this emotional journey demonstrates he triumphant power of a mother’s love even under the darkest of circumstances. The Aspen Filmfest audience will be the first to see the narrative feature outside of its Toronto International Film Festival premiere earlier in […]