WHERE: Nassau and Eleuthera, Bahamas, Caribbean

The Bahamas International Film Festival is dedicated to providing the local Bahamian community and international visitors with a diverse presentation of films from around the world. In addition to offering films that might not otherwise be released theatrically in the Bahamas, BIFF will provide a unique cultural experience and set of educational programs and forums for exploring the past, present and future of cinema.

Festival Founder and Executive Director Leslie Vanderpool today announced the final program details for the 7th edition of the Bahamas International Film Festival (BIFF), which takes place December 1-5, 2010 in Nassau. The Weinstein Company’s highly acclaimed period drama “The King’s Speech” has been selected as this year’s closing night film. Based on the true story of the Queen of England’s father and his remarkable friendship with maverick Australian speech therapist Lionel Logue “The King’s […] 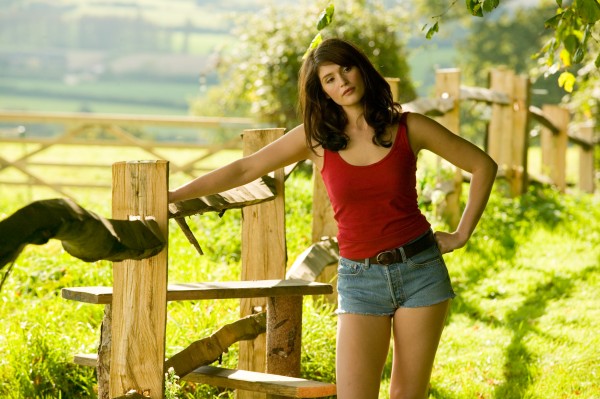