The Barcelona International Film Festival is an awards based competition created to honor standout films and screenplays with important recognition for their filmmaking endeavors. At the conclusion of the judging process, winners are announced on our official website and to the international entertainment media. Awarded filmmakers may choose, at their discretion, to display their works on our website or our official YouTube channel for public viewing. Films are not physically screened for the public. 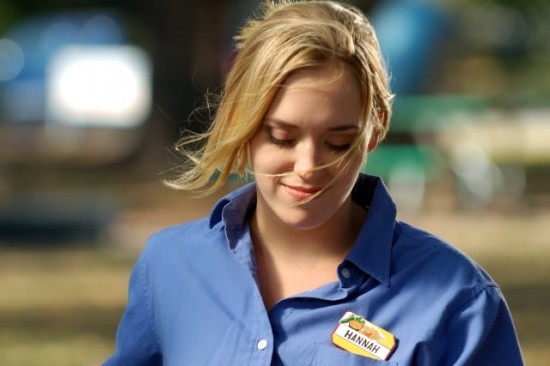 “THE PREACHER’S DAUGHTER” won the Grand Jury Prize Narrative Film, and “THE WITNESSES OF THE WAR” won the Grand Jury Prize Documentary at the 2013 Barcelona International Film Festival. Directed by Michelle Mower, THE PREACHER’S DAUGHTER is the story of Hannah White, the estranged daughter of a small town minister who is forced to return to the strict, religious home of her youth where she must confront the troubled relationships that caused her to leave four years before. “THE WITNESSES OF THE WAR” directed by Sami Solmaz, focuses on what is described as a lasting war in Turkey- off staged and not clarified by the state for some 27 years. In the West, the truth about what has been going on Kurdish territories for 27 years is far from exposed. The national mainstream media networks only broadcast the footage and the texts authorized by the state. The news to be broadcasted is designated by the government and the general staff.