The Berkshire International Film Festival (BIFFMA or "The BIFF") is a world-class festival that is an integral part of the cultural fabric of the Berkshires. BIFF showcases not only the latest in independent feature, documentary, short, and family films but also lively panel discussions and special events focusing on filmmakers and talented artists from both sides of the camera. 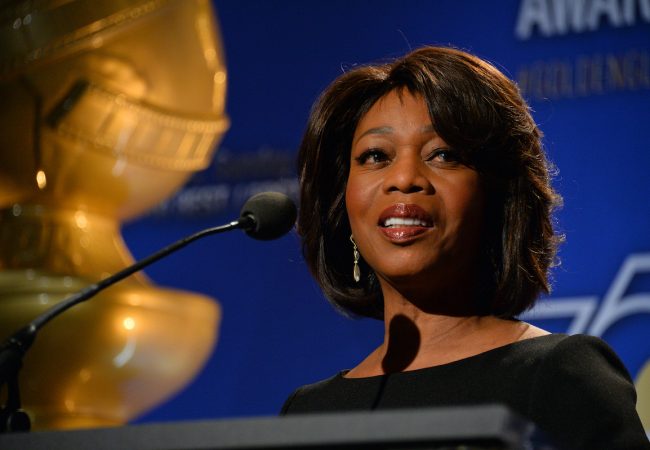 The Berkshire International Film Festival (BIFF) will run from June 2rd through June 5th, 2011 in Great Barrington and June 3rd through June 5th in Pittsfield, Massachusetts. The film festival will feature some 70 US and international independent feature films, documentaries, and shorts. In addition, BIFF will host Q&A sessions with filmmakers, a special screening of Pittsfield native, Kent Jones and his latest film on Elia Kazan written and directed with Martin Scorcese, and the […]