The Beverly Hills Film Festival (BHFF) is an international competition dedicated to showcasing the art and talent of emerging filmmakers in the city globally recognized as the headquarters for VIPs to the motion picture industry. Dedicated to independent filmmakers, the BHFF creates a wonderful screening environment allowing participants to feature their films in the highest quality venues available to consumers around the world. Professionals and industry tastemakers representing all facets of the movie industry have been spotted attending year after year. 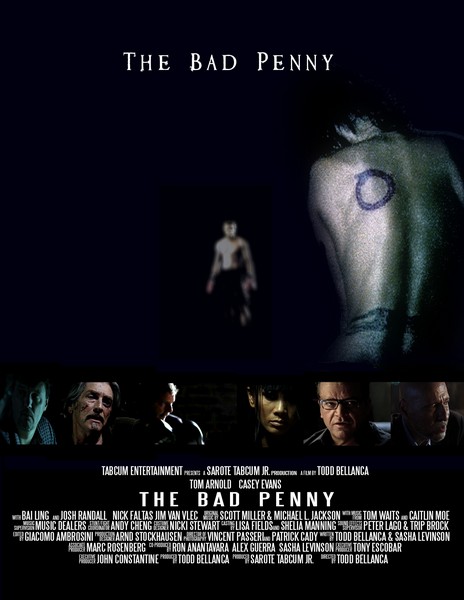