Since its inception in 1996, this unique festival lasts more than a month and it is one of the largest of its kind in the U.S. The Festival theme, "Colors of Anatolia", reflects the diversity and richness of Turkish culture, ranging from art exhibits, workshops, gastronomic presentations and concerts to Turkish cinema. The festival program also includes screenings of the Boston Turkish Festival International Documentary and Short Film Competition. 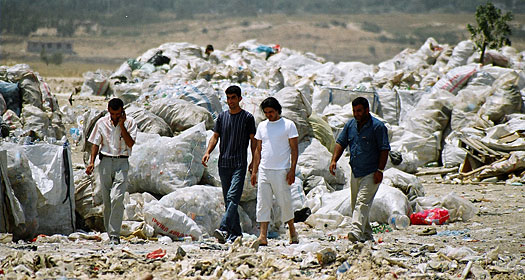