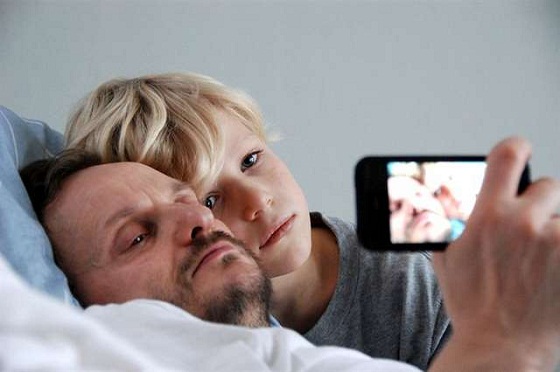 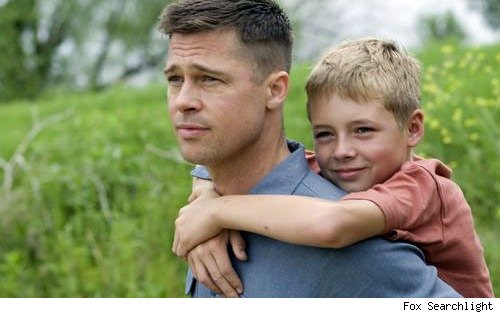 Terrence Malick’s “Tree of Life,” probably the most highly anticipated film at the Cannes Film Festival, held multiple, invitation-only screenings on Monday at the Grand Theatre Lumiere, the largest theater available there. Audiences actually booed the film. (As the audiences in Cannes are notorious for doing when they are shocked, offended or simply bored to death.) It shocked Malick’s supporters so much, they gave the film a rather defensive standing ovation as the credits rolled.Malick […] 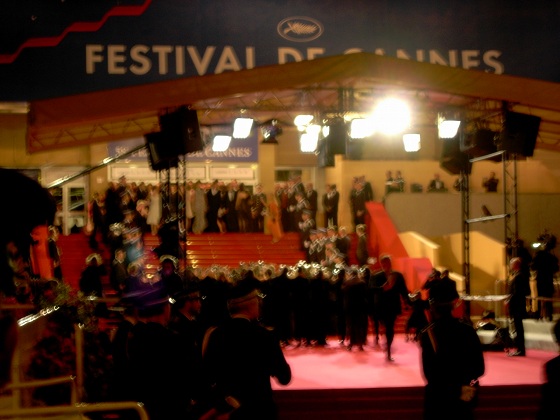 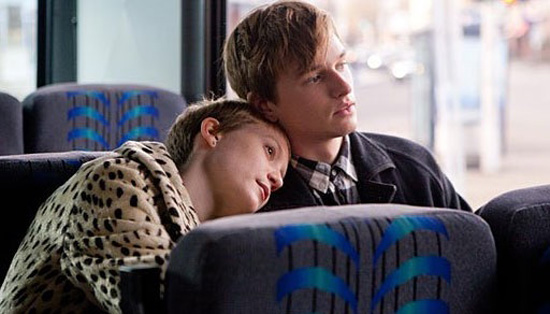 The film Restless by Gus Van Sant will open Un Certain Regard, section of the 2011 Cannes Film Festival on May 12. Produced by Columbia Pictures, Imagine Entertainment and 360 Pictures, the film examines the relationship of two teenagers, played by Mia Wasikowska and Henry Hooper. Gus Van Sant received the Palme d’or in 2003 for Elephant and the 60th anniversary award for Paranoid Park (2007). His first nomination at the Festival de Cannes was […] 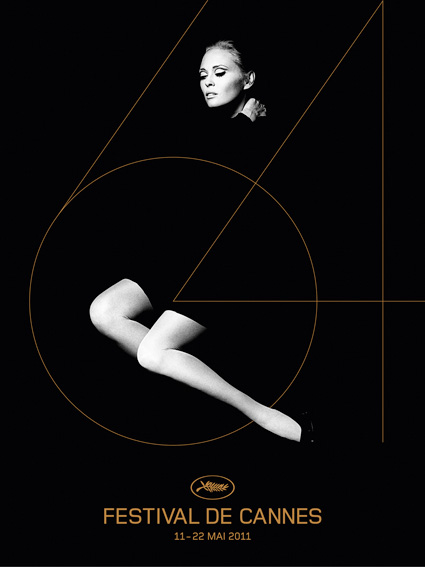 The official poster of the 64th Cannes Film Festival was unveiled and it features a photo of Faye Dunaway taken by Jerry Schatzberg in 1970.  Jerry Schatzberg is a filmmaker from New York who won the Palme d’Or in 1973 for Scarecrow. Faye Dunaway had the starring role in Schatzberg’s first film Puzzle of a Downfall Child (1970), which has been restored by Universal Pictures. The restored film will be distributed in France by Carlotta […] 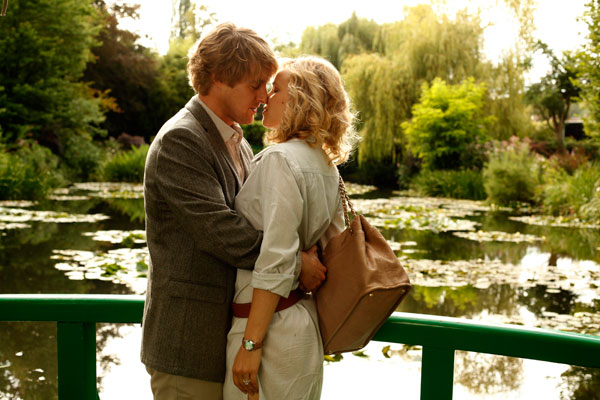 Midnight in Paris, the new film by Woody Allen will open the Festival de Cannes on May 11th in the Lumière Theatre, in the presence of the Jury presided by Robert De Niro. The romantic comedy, which was shot last year in the French capital, brings together a broad international cast, including Owen Wilson, Rachel McAdams and Marion Cotillard, as well as Kathy Bates, Adrien Brody, Carla Bruni-Sarkozy, Gad Elmaleh and Léa Seydoux. Following London […]