The Cheyenne International Film Festival (CIFF) was a film festival in Cheyenne, Wyoming, that offered audiences an opportunity to see films from around the world and network with and learn from producers, director, writers and photographers. In its first year, there were 35 films from around the world screening at the Historic Atlas Theatre in downtown Cheyenne. The mission of CIFF was to encourage and celebrate the art of film and digital media through creative forums for artistic and social awareness in the community served. We want to bring the community together to discuss their stories. 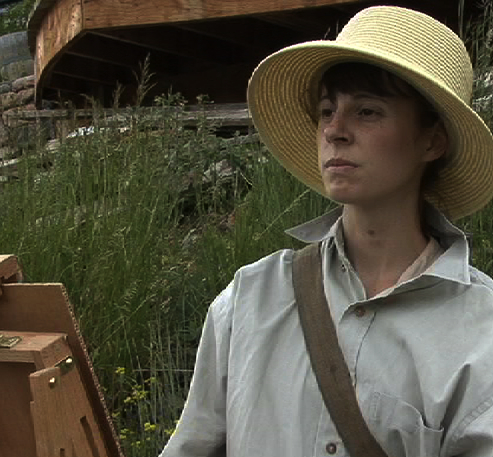 The 2nd Cheyenne International Film Festival (CIFF2) is scheduled for May 20 – 22, 2011 at the historic Atlas Theater in Downtown Cheyenne, Wyoming. Set to make its big screen premiere is “Cordially, Georgia O’Keeffe“. The film chronicles a visit by artist Georgia O’Keeffe and her sister, Claudia, to Ward, Colorado in 1917. The two sisters boarded a train in Canyon, Texas and wound their way through New Mexico and Colorado eventually to Ward, a […]