NAME OF FESTIVAL: Cine Las Americas International Film Festival
SINCE: 1998
WHERE: Austin, Texas, USA
WEBSITE: www.inelasamericas.org/film-festival
ABOUT THE FESTIVAL: “Cine Las Americas is … based in Austin Texas. The mission of Cine Las Americas is to promote cross-cultural understanding and growth by educating, entertaining and challenging diverse audiences through film and media arts. This project is funded and supported in part by the City of Austin through the Cultural Arts Division and by a grant from the Texas Commission on the Arts and an award from the National Endowment for the Arts, which believes that a great nation deserves great art.” 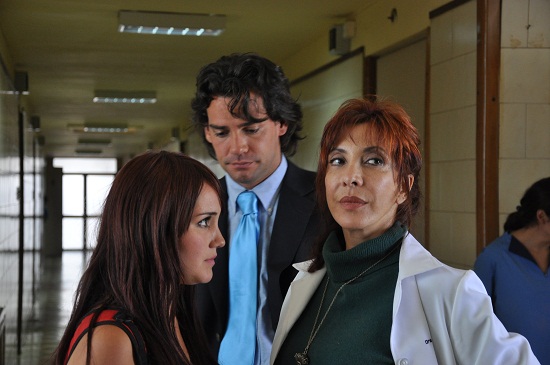