¡Cine Magnífico! celebrates Spanish and Latin American culture through presentation of some of the best of modern cinema in a weekend-long program, featuring work by first-time filmmakers and established masters alike. The subject matter runs the gamut from comedies, action, romances and documentary films, to dramatic masterpieces. Some of the riskiest and most innovative films of recent years will be included. 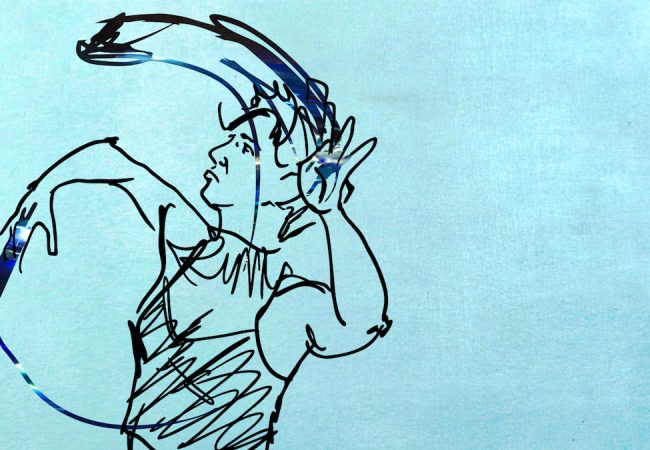 The award-winning animation music video “Mountains” by filmmaker Laurie Berenhaus for the titular song by Mac/Glidden, will screen this Summer in LA, as part of the HollyShorts Film Festival