Curaçao International Film Festival Rotterdam, an initiative born out of a blossoming friendship between the island’s local organization Fundashon Bon Intenshon and International Film Festival Rotterdam, takes place annually in the vibrant capital Willemstad. Just like the city, the festival is colorful. These colors are created by CIFFR’s efforts to go beyond the borders of countries and cultures, introducing people to the world of film and stimulating artistic expression through this platform. Where the island is small and bounded by water, it is everything but limited in its offer of high-quality independent and innovative films from all over the world. Whether they’re documentaries, short films or feature lengths, there is an option for everyone. The festival respects every visitor, not only as a spectator, but also as an individual that carries their own story and background to the festival. 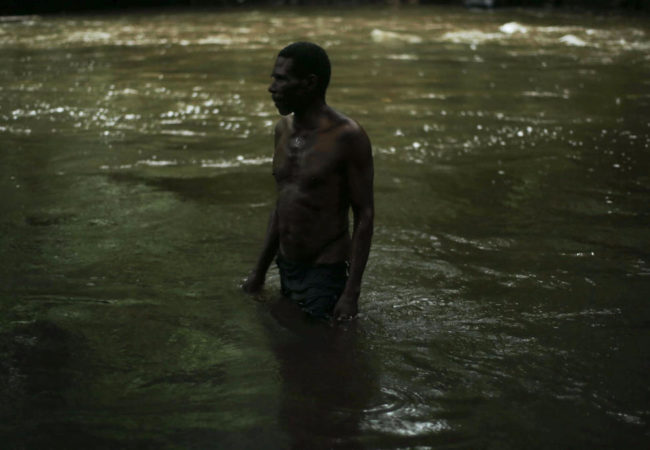 Due to covid-19 pandemic, the 2020 Curaçao IFFR in Willemstad, Curaçao, has been cancelled. IFFR has made past winners available to watch online. 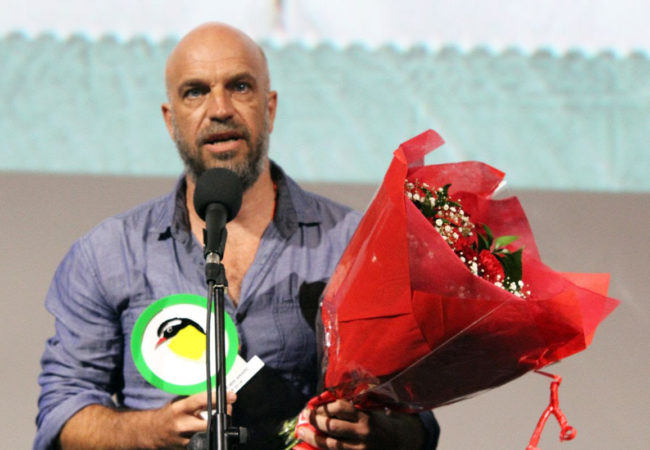