Since 2006, the Dallas International Film Festival (DIFF) has become the place for storytellers and audiences to connect and experience film as a community.

Over the years we’ve contributed more than $1 million in filmmaker awards, hosted more than 1,900 filmmakers, and screened over 2,200 films from more than 50 countries. 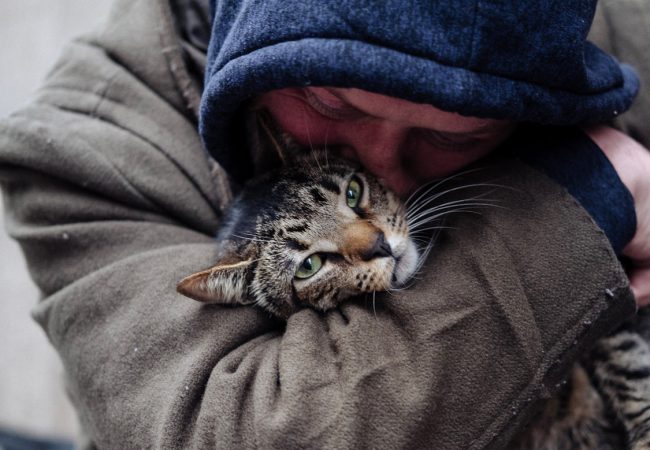 Cat Daddies focuses on David Giovanni who is living on the streets of New York, determined to stay together with his beloved cat, Lucky. 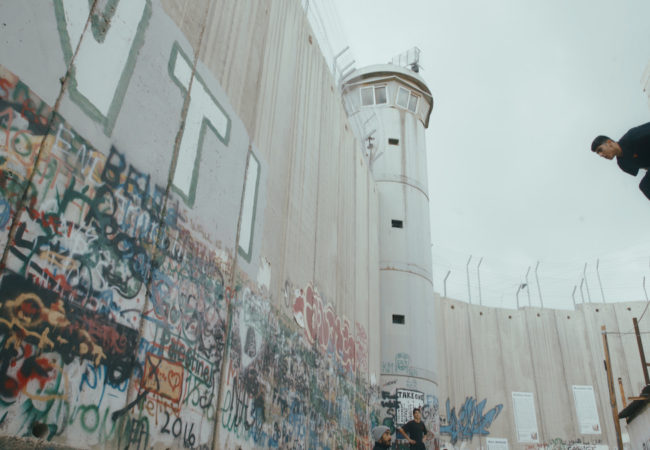 A new generation of Palestinian youth overcome obstacles through their love of the sport parkour, in the shadow of a border wall, as chronicled in Michael Rowley’s Hurdle.

The Dallas International Film Festival revealed the first eleven official selections for the upcoming 11th edition of the festival. 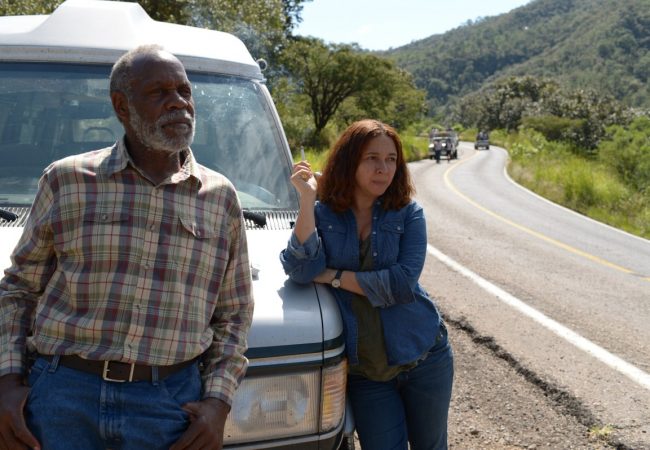 The first ten official selections have been revealed for the 2016 Dallas International Film Festival. 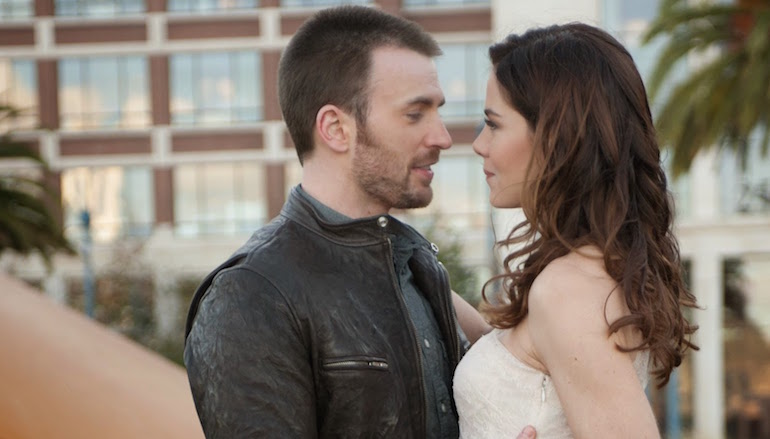 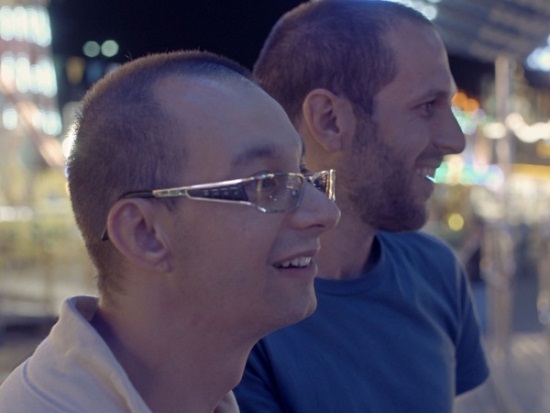 The Dallas International Film Festival announced its 2014 award winners; Hellion, directed by Kat Candler, won the Narrative Feature Grand Jury Prize and The Special Need directed by Carlo Zoratti, grabbed the Documentary Feature Grand Jury Prize. Hellion is the debut feature from writer/director Kat Candler, based on her short film that screened at the 2012 Sundance Film Festival, paints the powerful portrait of a family on the brink of dissolution set against the haunting backdrop of the refineries of Southeast Texas. The Special Need is a documentary film about Enea, an autistic man from Italy who is obsessed with finding a girlfriend. The film follows his struggles in interacting with women, and eventually he and his friends take to the road to find someone for Enea to sleep with. 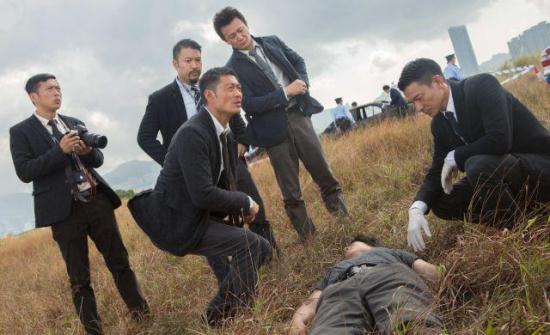 The 8th edition of the Dallas International Film Festival, taking place April 3 to 13, 2014 unveiled the first 10 films to screen at the festival.  “Approximately 150 films from all over the world will be screened during the 11-day Festival and selecting the first ten films is like completing the first mile in a marathon,” said James Faust, artistic director, Dallas Film Society. It’s exhilarating and exhausting selecting the best among the thousands of outstanding entries we receive and announcing the entire line-up is the moment I reach the finish line and the fun of the festival begins!” 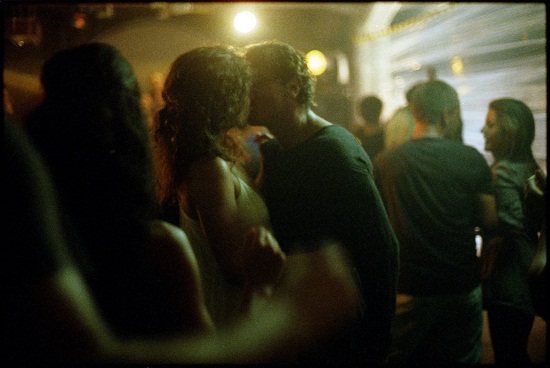