NAME OF FESTIVAL: Dances With Films

Since 1998 Dances With Films has grown from presenting a handful of films to nearly a hundred each year...from only narrative features and shorts to include the top documentaries and music videos on the circuit today. In 2007 DWF brought new commitment to the indie world with the advent of the 2 Minute, 2 Step Short Film Challenge where we actually shoot 8 films during the festival and present them to enthusiastic audiences. 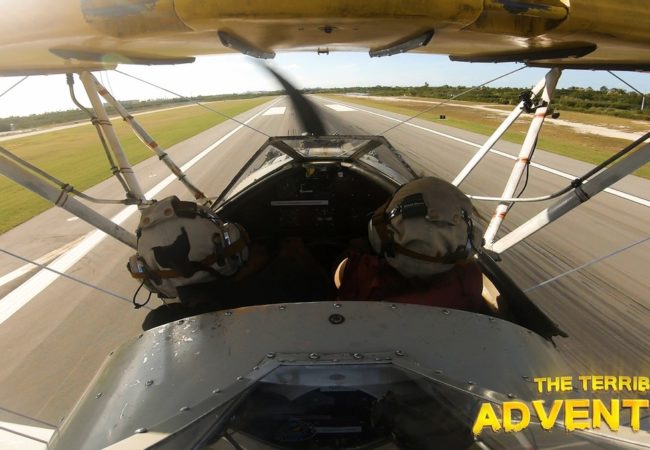 Family film The Terrible Adventure, directed by Florida father Kel Thompson, and starring his two kids will premiere at Dances With Films. 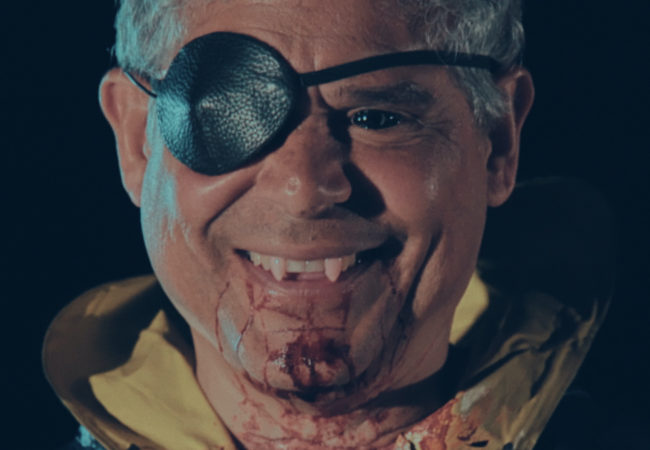 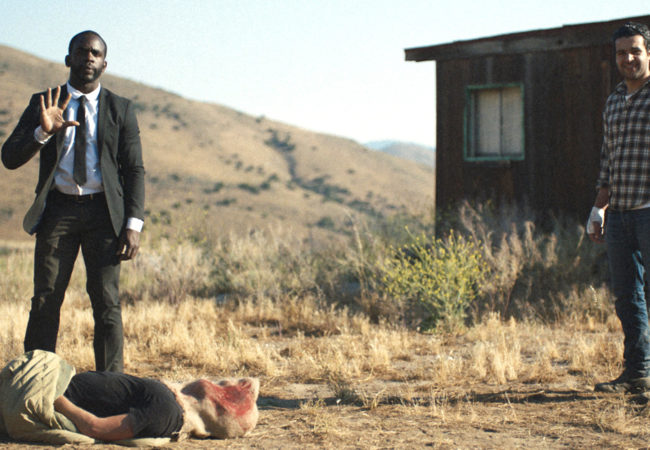 Emmy-winning director Carlos Puga “Full-Dress,” an experimental feature film that keeps its audience guessing at every turn, will World Premiere at 2019 Dances With Films film festival. 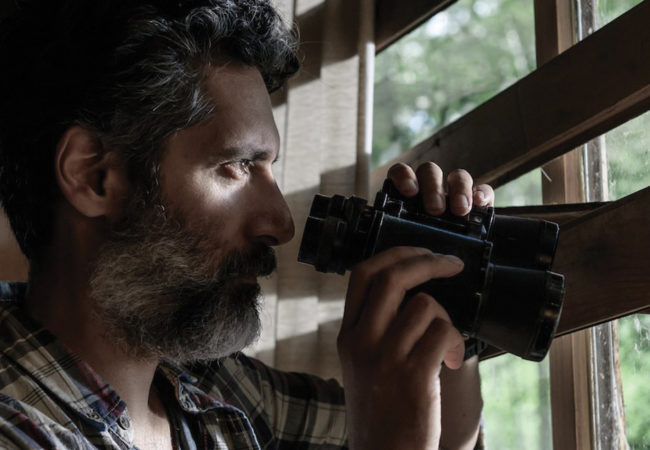 The high-intensity conspiracy thriller Killbird, the debut film from director Joe Zanetti, has being officially selected for competition at the Dances With Films Festival. 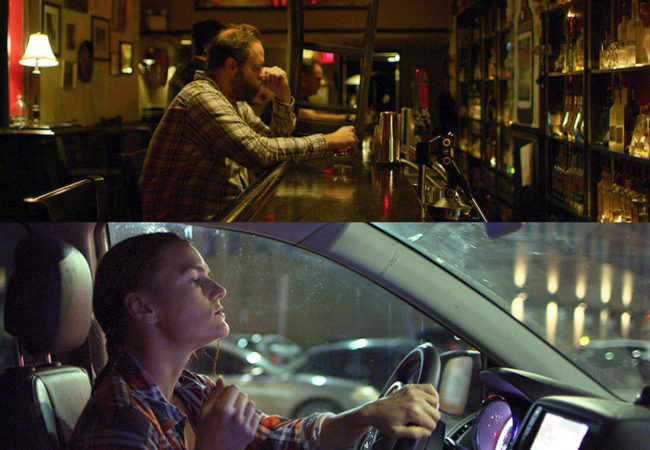 Last Call, a real-time split-screen feature film shot in two true single takes with an original musical score also recorded live to picture, will have its West Coast premiere at Dances with Films. 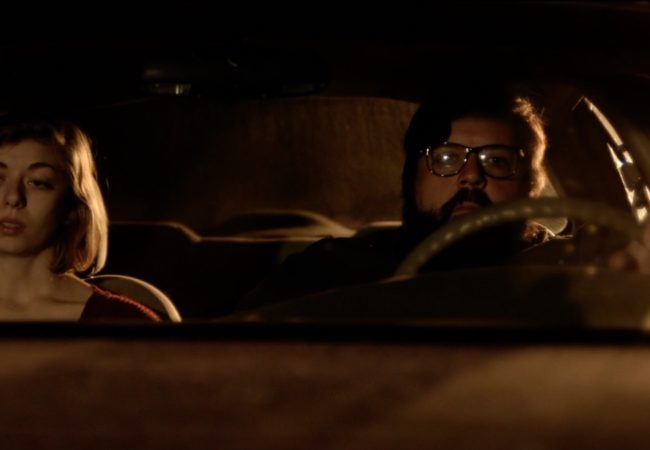 Mark Wilson released the trailer for his new film Wade in the Water, starring I Am The Night’s Danika Golombek, premiering at Dances with Films in L.A. 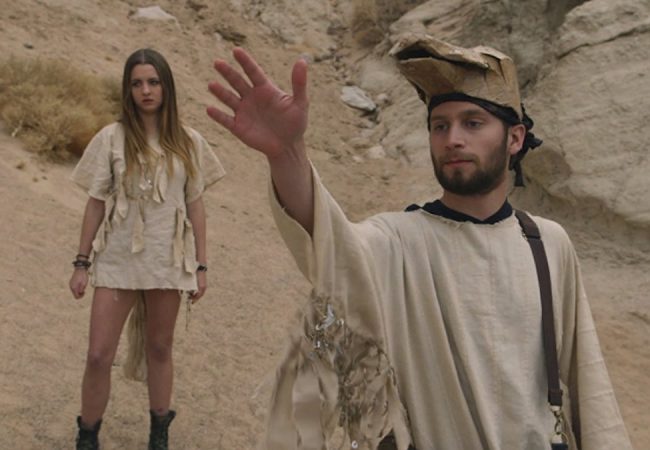 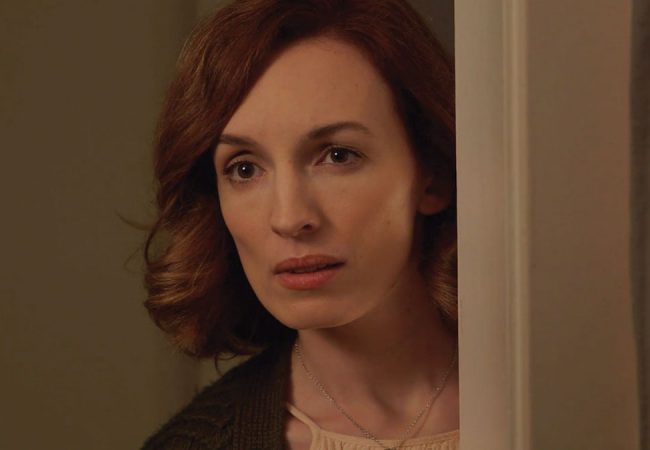 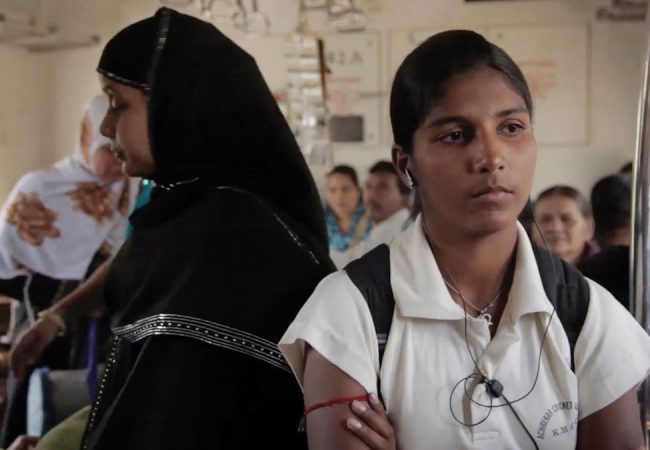 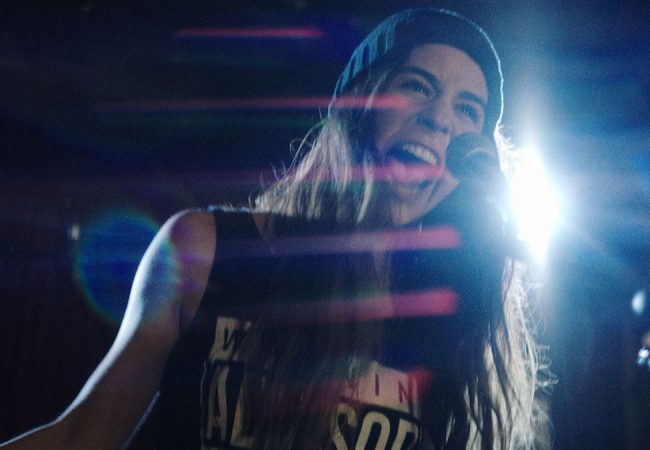 Dances With Films Turns 21 Years With A Bigger, Badder And Bolder Lineup, Opens with William Dickerson’s NO ALTERNATIVE