Dead by Dawn is the UK’s longest running horror film festival, happily ensconced at the wonderful Filmhouse since the very beginning in 1993. Over four days, we show films. Lots of films.

Every single film is considered and selected by our programmers – we spend a year watching everything we can get our hands on to find the very best. Like many festivals, we program around 5% of what we see.

Every film has to earn it’s place on that gorgeous silver screen! 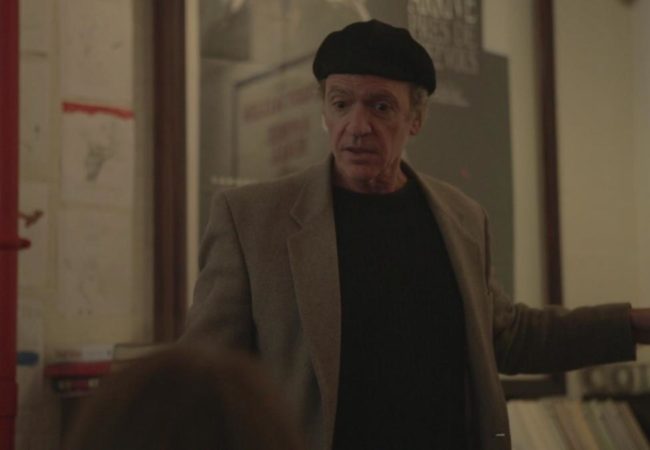