The Deauville American Film Festival is a yearly film festival devoted to American cinema, which has taken place since 1975 in Deauville, France. Since its creation in 1975, the Deauville American Film Festival has been both showcasing the diversity of American cinema, from major Hollywood productions to independent films, and continuously revealing new talent. It is organised every year by the Le Public Système Cinéma and the Centre International de Deauville, and presents over 100 films to audiences in three different sites: the Centre International de Deauville, the Deauville Lucien Barrière Casino, and the Deauville Le Morny Cinema. The Festival is an event open to everyone, professionals and cinema enthusiasts alike. 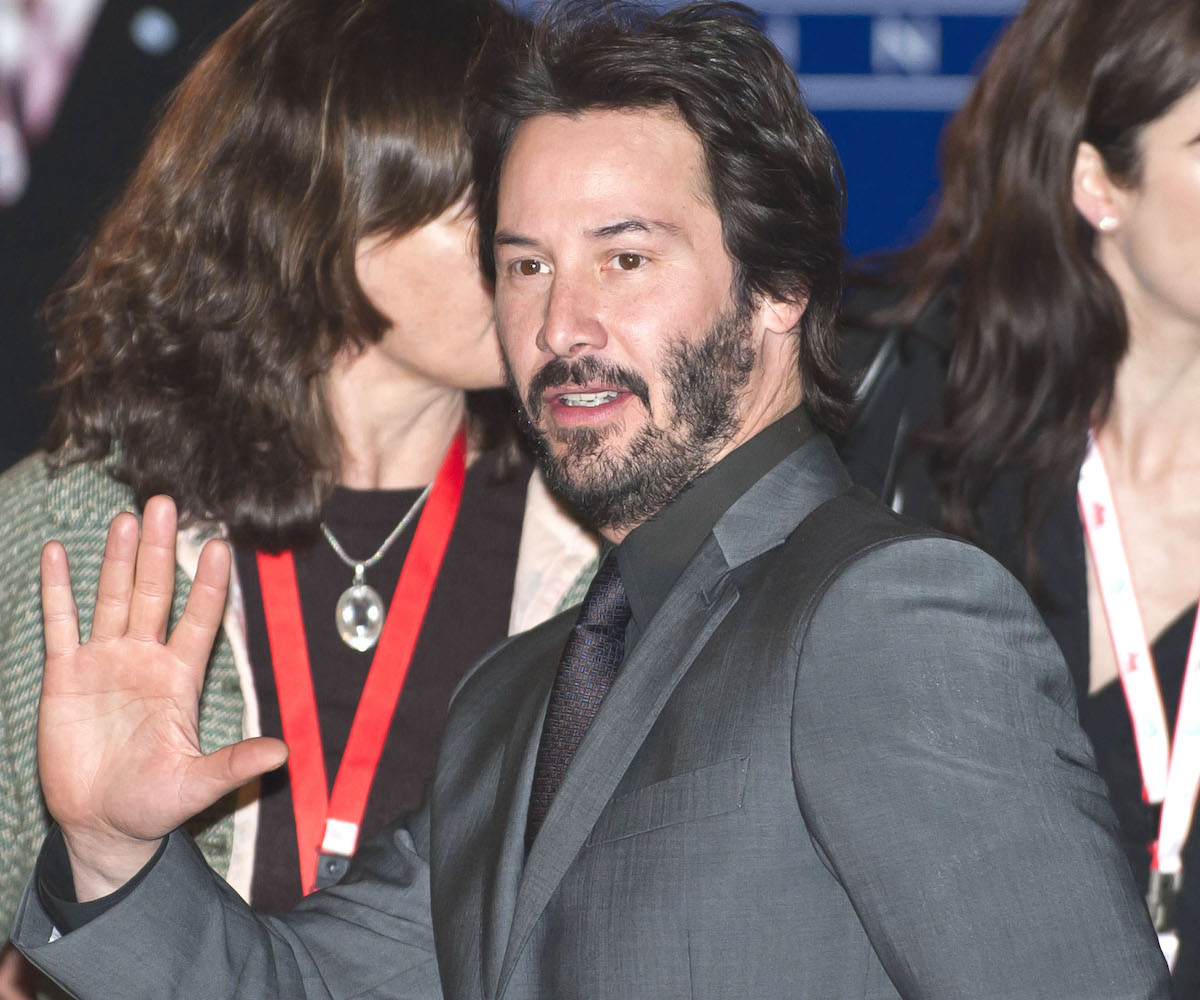 Actor, producer & director Keanu Reeves along with director, screenwriter & producer Terrence Malick, and Director, actor, screenwriter & producer, the late Orson Welles (1915 – 1985) will be honored at the upcoming 41st Deauville American Film Festival with a Tribute and a retrospective of their movies. Forever Neo from Matrix, Jonathan Harker in Dracula or Le Chevalier Danceny in Dangerous Liaisons, Keanu Reeves has demonstrated his ability to take on extremely varied roles during his long and impressive […]