DocumentaMadrid, the international festival promoted by Madrid City Council dedicated exclusively to documentary film, with the mission of presenting a selection of the best documentaries produced around the world this year to the public. It aims to be a meeting place for film industry professionals, creators and their target audiences, rounding off the ongoing activities of CINETECA, Spain’s only cinema devoted wholly to the screening of “real film”. 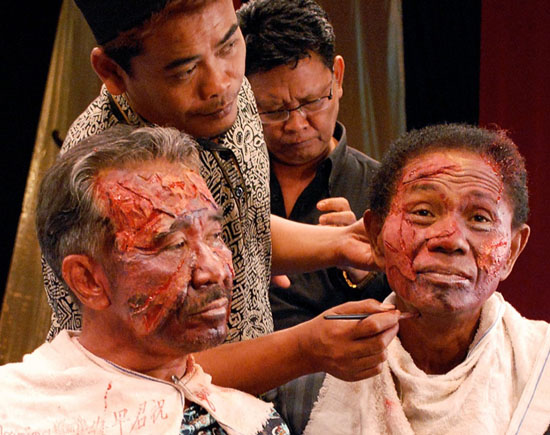 The Act of Killing, by Joshua Oppenheimer, Chistine Cynn and Anonymous won the top prizes, the Jury First Prize and the Audience Award at the just wrapped Documeta Madrid – International Madrid Documentary Festival. The jury commented,“We award the first prize to a film that raised considerable controversy and succeeded at making us feel extremely uncomfortable through a unique construction of fantasy and horror that elicits a brutal reality that remains in impunity.”  The filmmakers received a trophy and 10,000 € Euro. 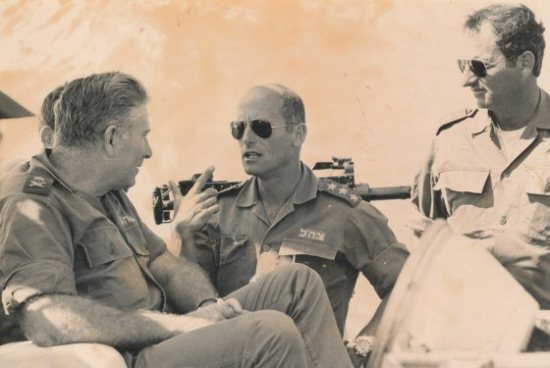 The 10th International Festival of Documentary Cinema DOCUMENTA MADRID unveiled the first titles of the Official Selections for 2013, and will open May 5, 2013. with the controversial Oscar nominated documentary “The Gatekeepers”, featuring the Shin Bet, the Israeli domestic secret service agency. Directed by Dror Moreh, the film shows for the first time the inside operations of the agency, through the testimonies of six of its former directors.