EarthxFilm showcases films and emerging media that explore conservation, climate change, and the environment while honoring the heroes working to protect our planet. Our mission is to turn awareness into action through art and media. We achieve our goals by partnering with top environmental, film, and entertainment organizations across the globe. EarthxFilm presents year-round programs culminating in a 10-day festival. 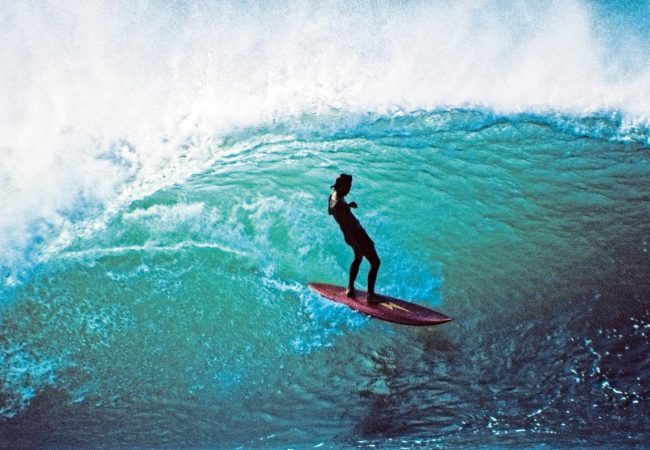 EarthX Film Festival 2022 will close out the Festival on Sunday, May 15 with The Yin and Yang of Gerry Lopez by Stacy Peralta. 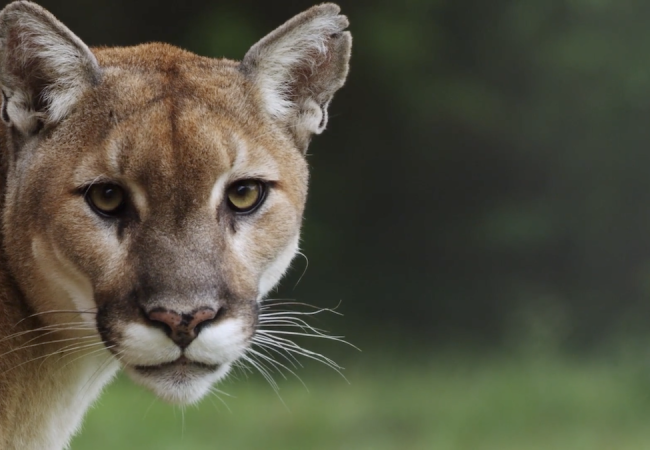 EarthX Film Festival 2022 unveiled its lineup of over 75 films screening under the theme “A Celebration of the Outdoors.” 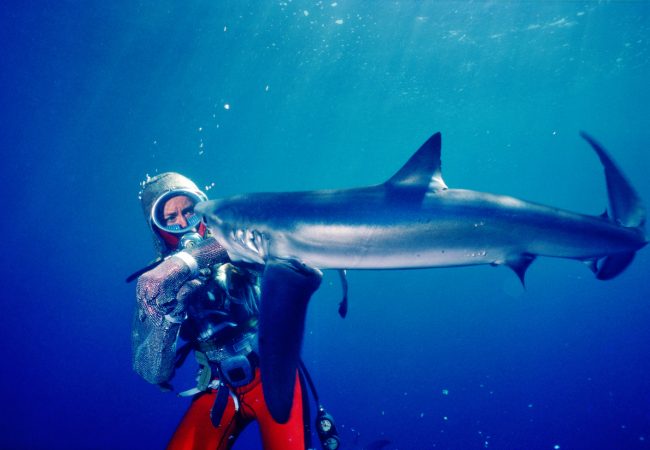 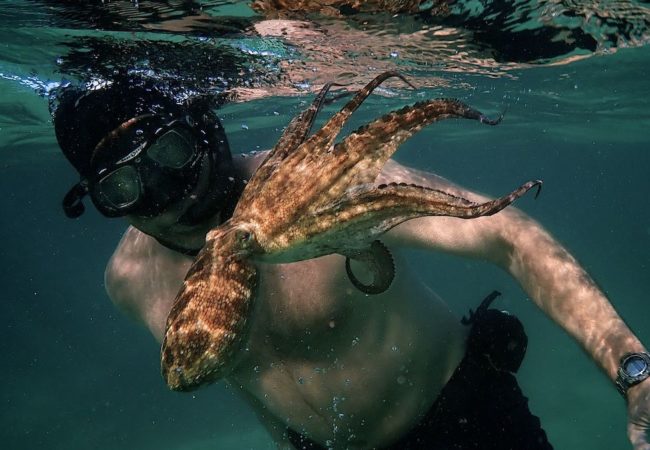 EarthxFilm wrapped the virtual 2020 edition of the environmentally-focused film festival with the filmmaker award winners and grant recipients. 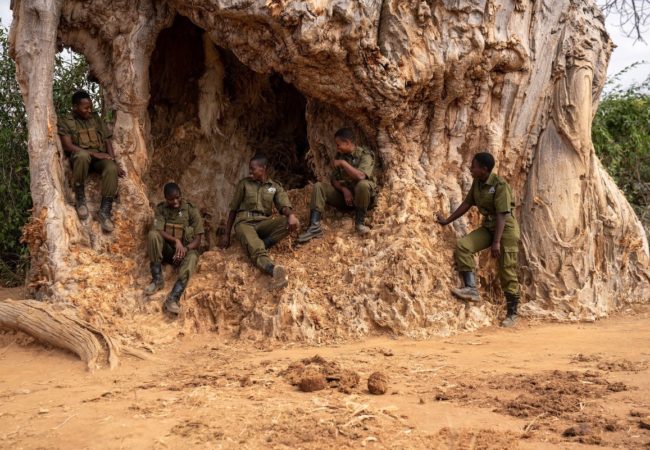 In celebration of Earth Day, National Geographic will premiere documentary Akashinga: The Brave Ones, executive produced by James Cameron. 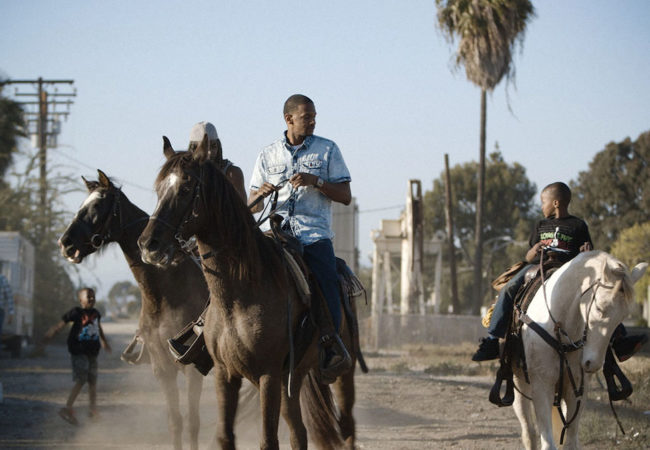