Etheria puts the women directors who want to make genre films and TV in front of the people who want to hire them. 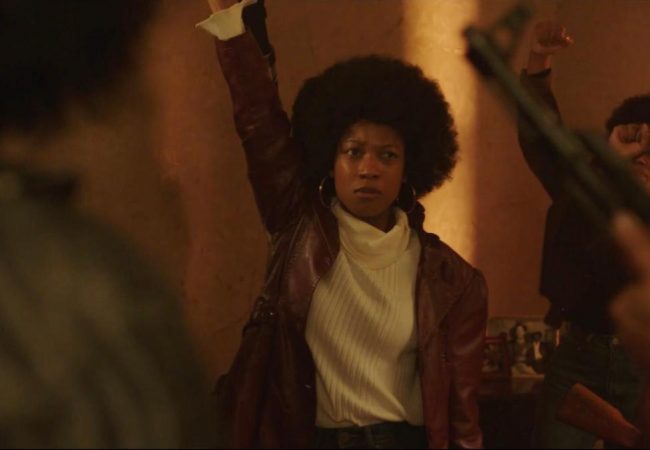