NAME OF FESTIVAL: Fantastic Fest
SINCE: 2005
WHERE: Austin, Texas, USA
WEBSITE: www.fantasticfest.com
ABOUT THE FESTIVAL: “Fantastic Fest is the largest genre film festival in the U.S., specializing in horror, fantasy, sci-fi, action and just plain fantastic movies from all around the world. In years past we have presented the world premieres of THERE WILL BE BLOOD, APOCALYPTO, CITY OF EMBER, ZOMBIELAND, and GENTLEMEN BRONCOS, while our guest roster has included such talent as Mel Gibson, Bill Murray, Dolph Lundgren, Jemaine Clement, Paul Rudd, Bill Pullman, Paul Thomas Anderson, Kevin Smith, Jon Favreau, George Romero, Darren Aronofsky and Mike Judge. We also feature world, national and regional premieres of new, up-and-coming genre films. Fantastic Fest is held each year in various venues, but primarily at the Alamo Drafthouse Cinema on South Lamar in Austin, Texas. The Alamo Drafthouse was named the best cinema in America by Entertainment Weekly and features food and drink served to your seat without any disruption of the movie experience.” 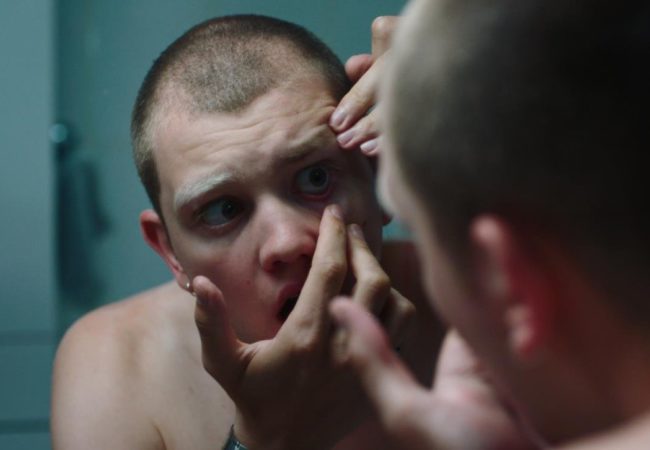 Fantastic Fest has gone virtual and FREE for 2020 edition, and bookended by werewolf films – opening with TEDDY by France’s Boukherma brothers. 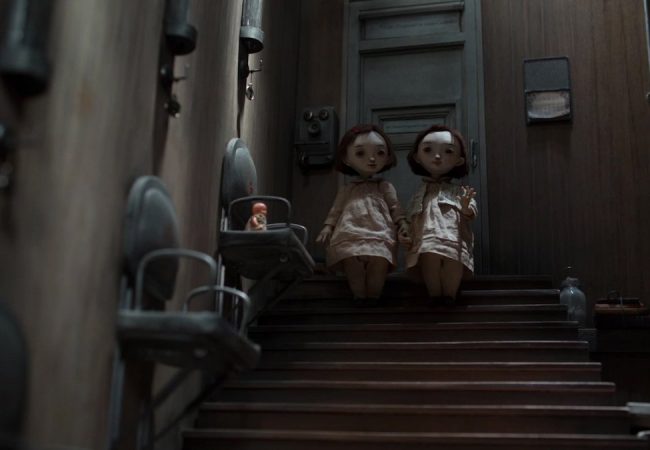 The 2017 Fantastic Fest announced the short film line up for the 13th edition of the festival, which runs September 21 to September 28, 2017 at Alamo Drafthouse South Lamar in Austin, TX.

Fantastic Fest returns for its thirteenth year, kicking off with this year’s opening night film, the US premiere of Martin McDonagh’s THREE BILLBOARDS OUTSIDE EBBING, MISSOURI

The 2016 Fantastic Arcade announced the complete list of titles for its annual free showcase of independent games, now in its seventh year, and held in conjunction with Alamo Drafthouse’s Fantastic Fest, the world’s largest genre film festival.

The 2016 Fantastic Fest announced its first wave of programming for its 12th edition of genre-twisting cinema, taking place September 22nd to 29th in Austin, Texas. 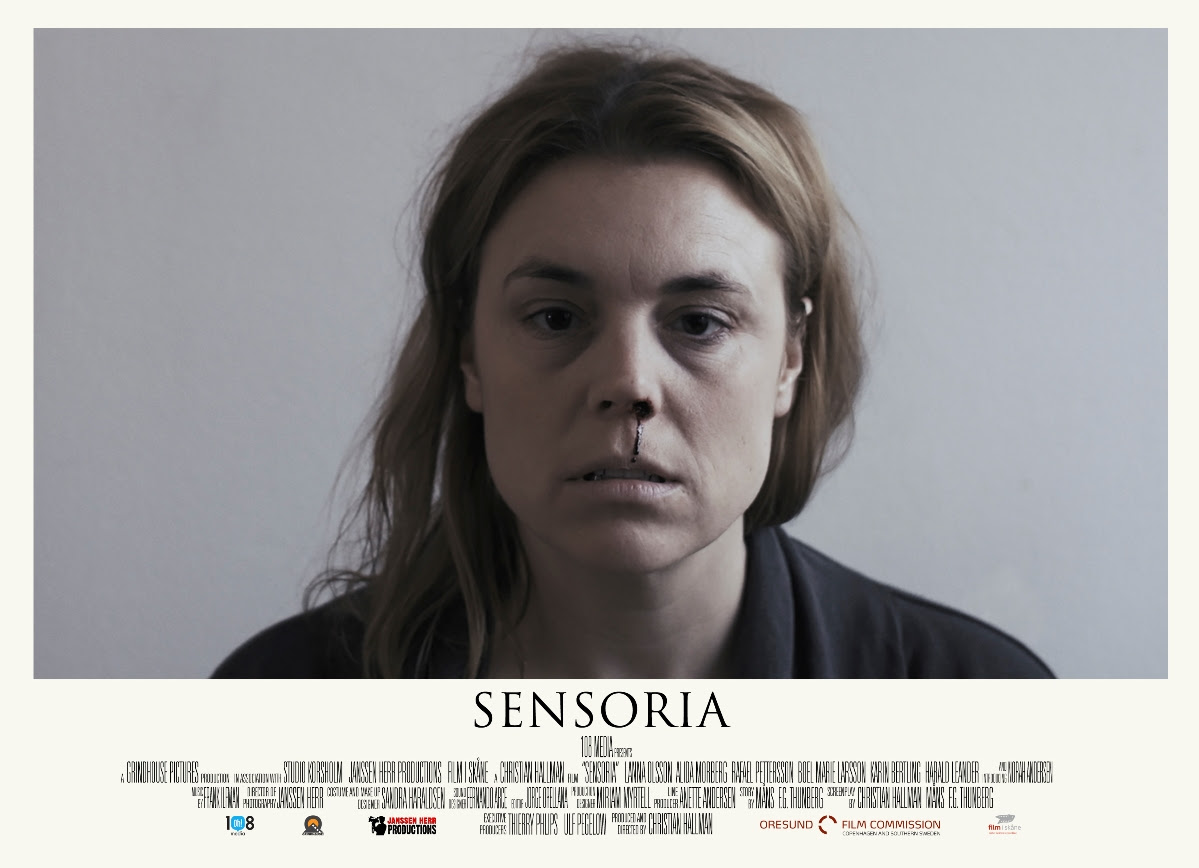 SENSORIA, a “stylish” new psychological thriller/horror film directed by Christian Hallman, World Premiere at Fantastic Fest on Sunday, and will screen again this coming Wednesday. SENSORIA follows Caroline, a woman in her late thirties, who has lost everything she cares for in the world.  In the search for a new beginning, she moves into an old apartment and quickly begins to realize that she is not as alone as she thought she was. SENSORIA Sweden, […] 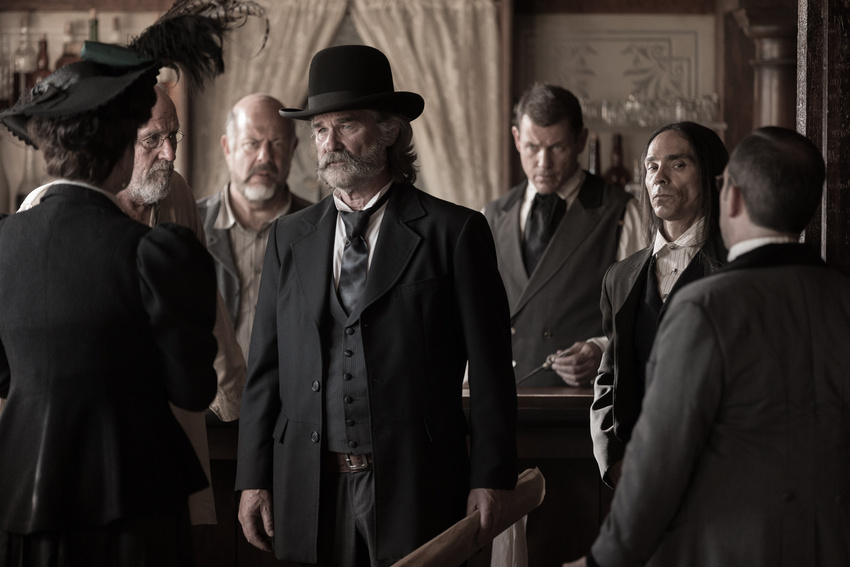 The 11th Fantastic Fest, taking place September 24 – October 1 in Austin, TX at the Alamo Drafthouse South Lamar, revealed the first wave of programming lineup, including the World premiere of BONE TOMAHAWK with Kurt Russell and Matthew Fox as closing night film. Other highlights include a retrospective of Turkish Genre Cinema, and a special Mondo Gallery event and programming series curated by filmmaker Nicolas Winding Refn to celebrate the release of his new book […] 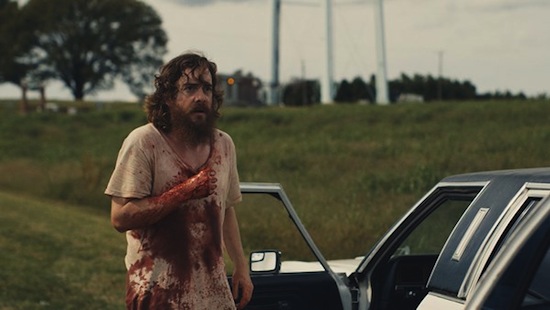 Fantastic Fest announced the second wave of programming for the ninth edition of Fantastic Fest, taking place September 19 – 26 at Alamo Drafthouse Lakeline in Austin, Texas. See below for descriptions of nineteen new World, North American & US premiere films at this year’s festival. 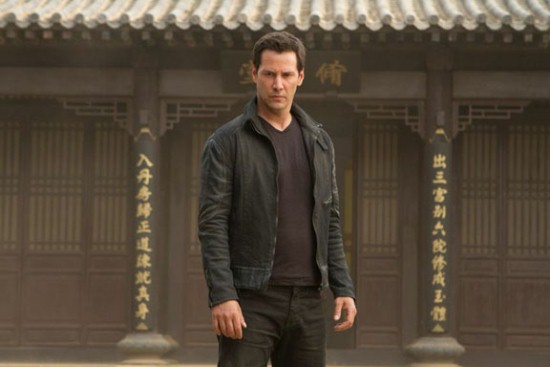 Keanu Reeves’ MAN OF TAI CHI is among the initial lineup of films screening at this year’s Fantastic Fest taking place September 19-26 in Austin, Texas at the Alamo Drafthouse Lakeline. Keanu Reeves stars in and makes his directorial debut in the multi-lingual narrative, MAN OF TAI CHI. Partly inspired by the life of Reeves’ friend, stuntman Tiger Chen, MAN OF TAI CHI tells the story of a young martial artist whose unparalleled Tai Chi skills land him in a highly lucrative underground fight club. As the fights intensify so does his will to survive and his desire to protect his way of life. 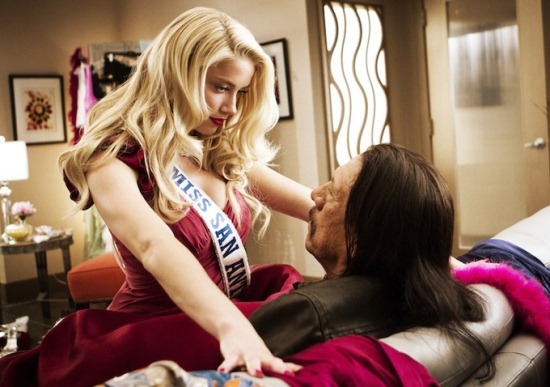 The World Premiere of MACHETE KILLS to Open 2013 Fantastic Fest

The 2013 Fantastic Fest will open with the world premiere of Robert Rodriguez’s MACHETE KILLS on September 19, 2013.  Robert Rodriguez along with Danny Trejo and Alexa Vega, both featured in the film, are expected to be in attendance at the premiere. The festival will be held in Austin, Texas at the new Alamo Drafthouse Lakeline location from September 19-26, 2013. 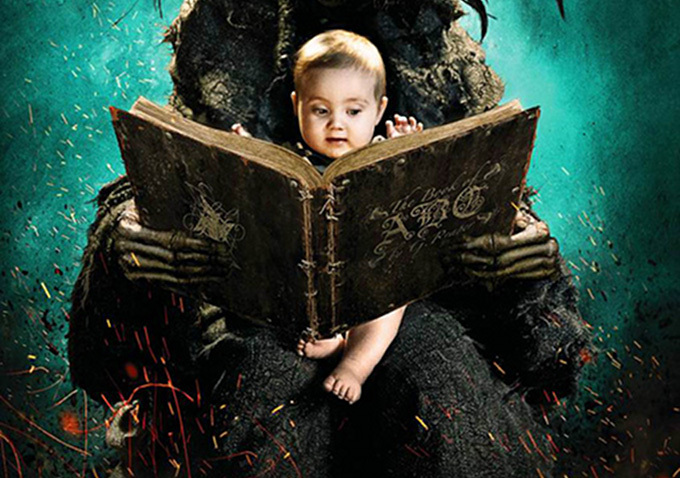 Sci-fi action film Looper and supernatural horror Sinister, are two of the films on the lineup for this year’s Fantastic Fest. The lineup also includes the world premieres of The American Scream, from the filmmaking team behind Best Worst Movie and Universal Soldier: Day of Reckoning introduced by stars Scott Adkins and Dolph Lundgren.

Fantastic Fest, which describes itself as “the largest genre film festival in the U.S., specializing in horror, fantasy, sci-fi, action and just plain fantastic movies from all around the world” will take place September 20-27 in Austin, Texas at the Alamo Drafthouse South Lamar.

See below for the second wave lineup of films at this year’s festival. 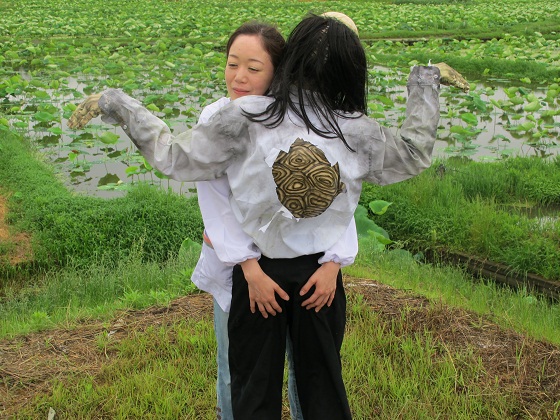