NAME OF FESTIVAL: Filmfest Dresden International Short Film Festival
SINCE: 1989
WHERE: Dresden, Germany
WEBSITE: www.filmfest-dresden.de
ABOUT THE FESTIVAL: FILMFEST DRESDEN was founded in 1989 before the imminent collapse of the GDR and reunification of Germany. The short film festival focuses on short film in all its facets, and has become one of the most important festivals of its kind throughout Germany. FILMFEST DRESDEN is also one of the best endowed short film festivals in Europe with prizes and awards worth approximately €62,000. 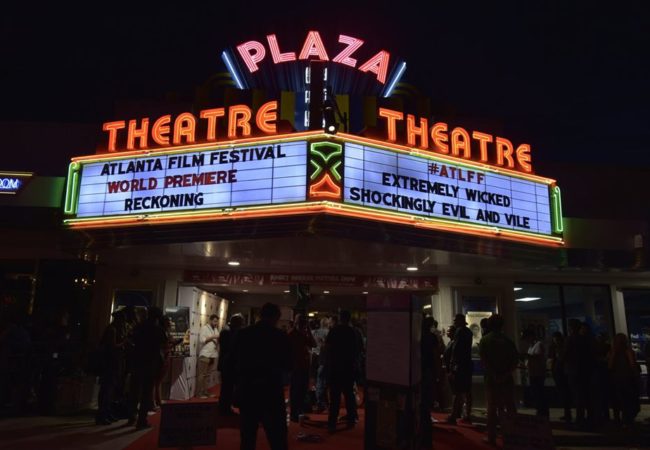 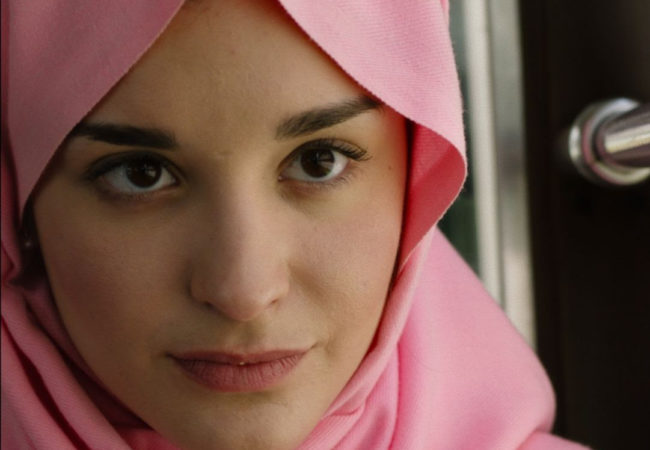 70 short films will compete at the 32nd Filmfest Dresden short film festival for the much coveted “Golden Horsemen” trophies and special awards. 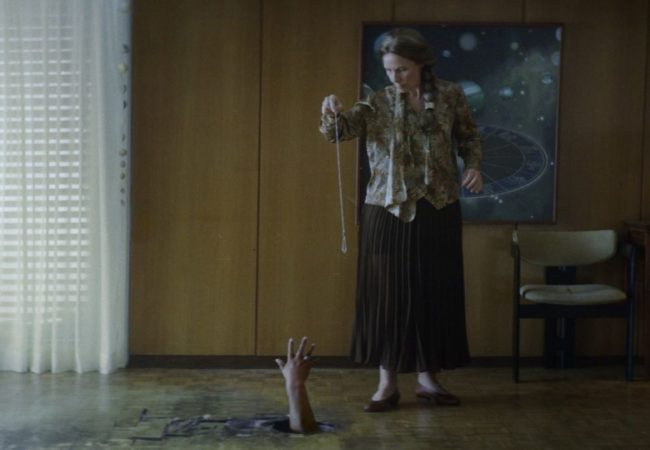 From April 21 to 26, the 32nd Filmfest Dresden will take place in Dresden, Germany, featuring an exciting lineup of the best short films from across the world. 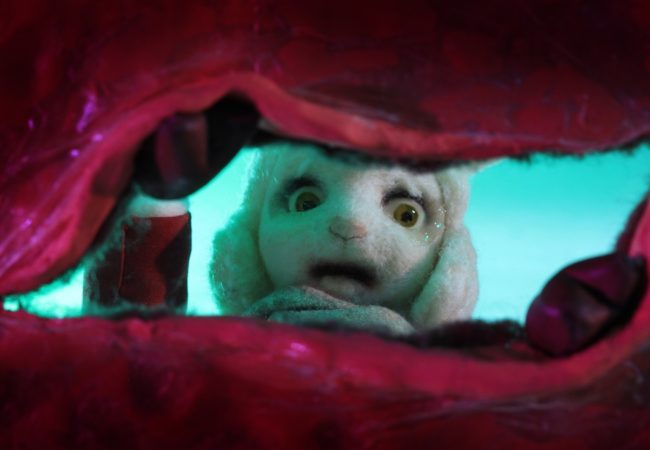 A total of eleven Golden Horsemen trophies and three special prizes were awarded at the 31st Filmfest Dresden with two of the coveted trophies going to the Japanese animation MY LITTLE GOAT by Tomoki Misato. 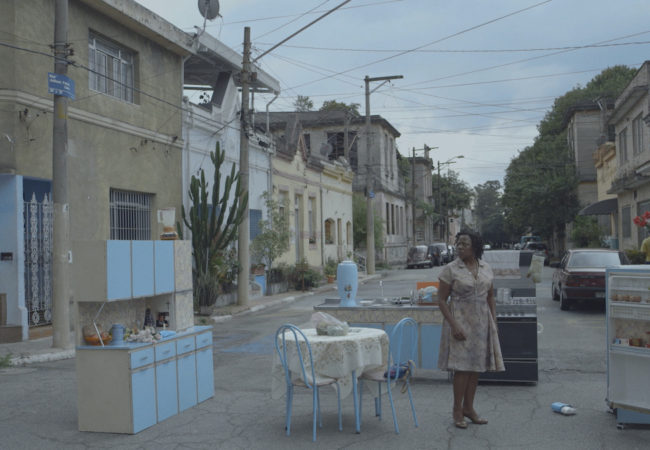 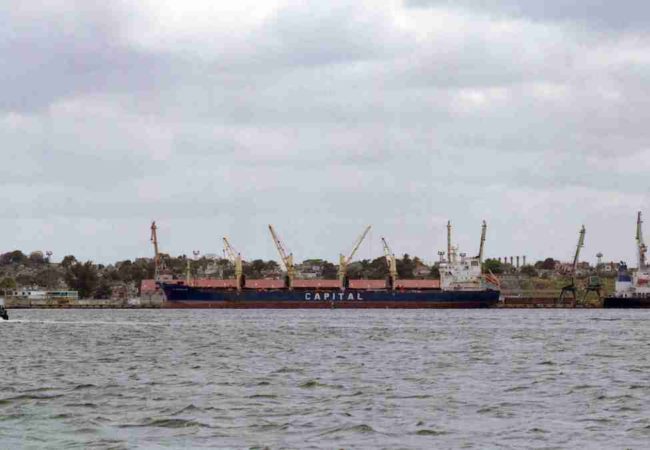 The 31st edition of Filmfest Dresden lures film-loving audiences to the capital of Saxony, Germany from April 9 to 14, 2019, and is providing a foretaste of several of this year’s special programs. 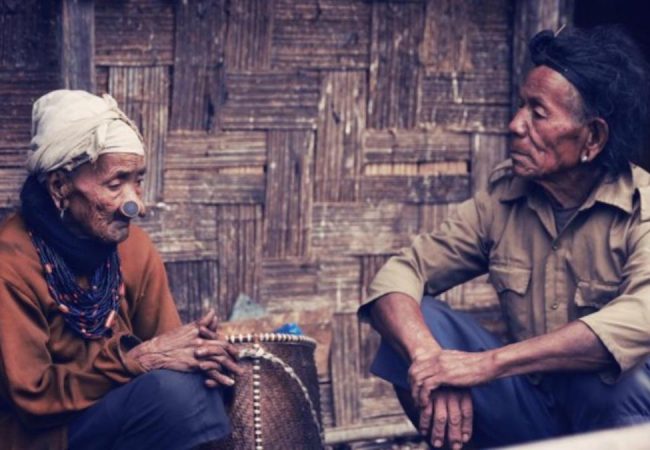 A total of ten Golden Horsemen and four special prizes were awarded at the Awards Ceremony on Saturday, for the 30th Filmfest Dresden. The Indian director Amar Kaushik received two Golden Horseman trophies for his short fiction film Grandfather (Aaba) 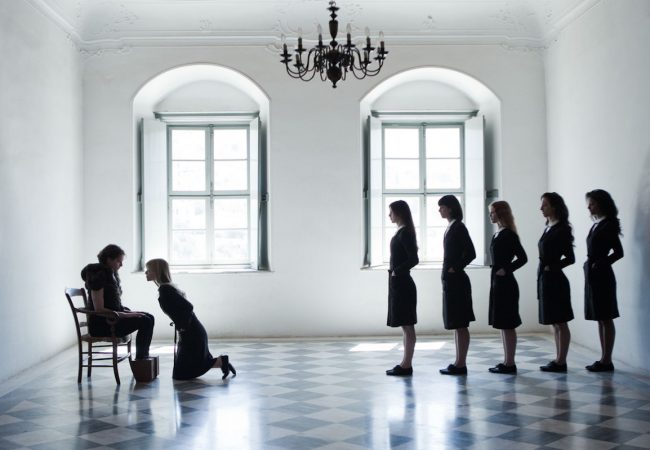 The 30th Filmfest Dresden,  one of the most renowned and best-endowed short film festivals in Europe, running from April 17 to 22, 2018, unveiled this year’s anniversary program of 270 short films 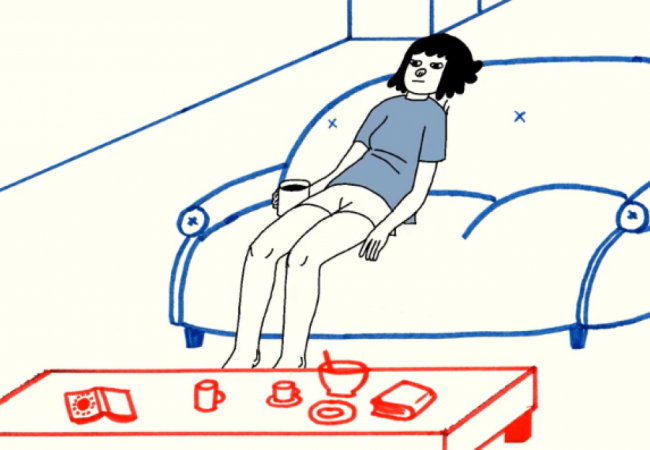 The Polish director Renata Gąsiorowska scooped up several awards with her courageous and original animated film Pussy “Cipka” at the 29th Filmfest Dresden.