The Finnish Film Affair is an initiative of the Helsinki International Film Festival – Love & Anarchy offering an industry sidebar to the festival. The event is a showcase of Finnish films and a networking platform for attending industry professionals. The country’s main film industry event takes place yearly in a welcoming and laid-back but highly efficient and professional setting. 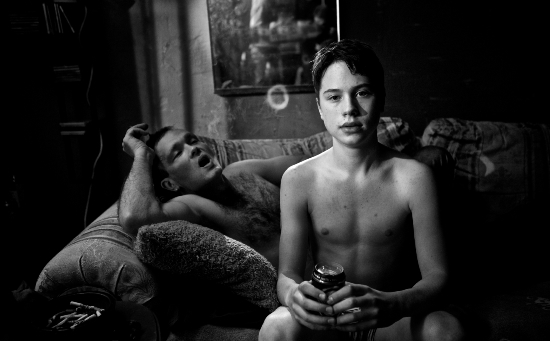 The second Finnish Film Affair, an initiative of Finland’s Helsinki International Film Festival – Love & Anarchy, will be held this year from September 24 to 26, 2013. A total of almost 30 new films will be screened, Including two Toronto International Film Festival-bound films: CONCRETE NIGHT by veteran Finnish filmmaker Pirjo Honkasalo and HEART OF A LION by Dome Karukoski. CONCRETE NIGHT is described as a dreamlike odyssey of young Simo who, over the course of a night in the humid and stunning Helsinki, follows his criminal older brother through a series of fateful events. HEART OF A LION is an intense drama about neo-nazi Teppo (Peter Franzén) who tries to position himself as a stepfather for the colored son of the woman he has fallen passionately in love with (Sari, played by Laura Birn).