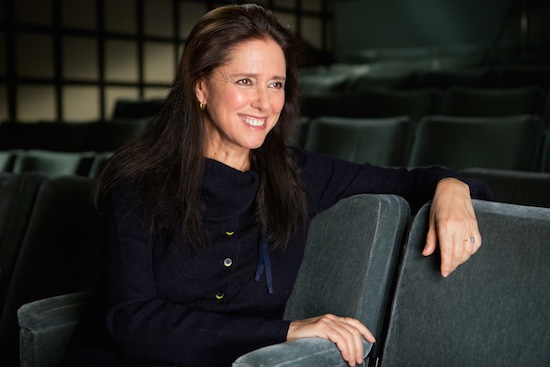 First Time Fest is BACK in NYC April 3-7

Tony Award-winning and Academy Award-nominated director Julie Taymor will be the FIRST TIME FEST’S 2014 John Huston Award For Achievement In Cinema recipient, announced FTF Co-Founders Johanna Bennett and Mandy Ward.  Ms. Taymor will also be represented in the Fest’s ‘First Exposure’ Retrospective Program where she will attend to present and discuss with the audience her first feature film, Titus. 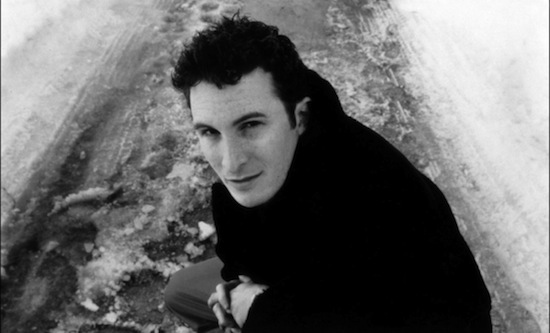 Do Not Miss the First Time Fest in NYC THIS WEEKEND!

First Time Fest (FTF) – a celebration of first time filmmakers – is a new and unique film festival taking place in New York City from March 1 through 4, 2013. FTF is set to discover and present the next generation of great cinema artists.

Martin Scorsese will add his illustrious presence and belief in that art of cinema at The Players to present the first John Huston Award for Outstanding Achievement in Cinema. The inaugural Award will be bestowed on an individual who has made a significant contribution to the art of cinema: Darren Aronofsky. First Time Fest is dedicated to discovering talented new filmmakers who will go on to fulfill the promise of their extraordinary debut films. John Huston was one of the most prolific and versatile directors in the history of cinema. And with his mesmerizing debut film, Pi – made independently on black-and-white 16mm film – Darren Aronofsky was instantly recognized as a uniquely gifted new talent. His subsequent films: Requiem for a Dream, The Fountain, The Wrestler and Black Swan, have more than fulfilled that promise.