Florida Film Festival is an Oscar®-qualifying festival, premiering the best in current, independent, and international cinema. 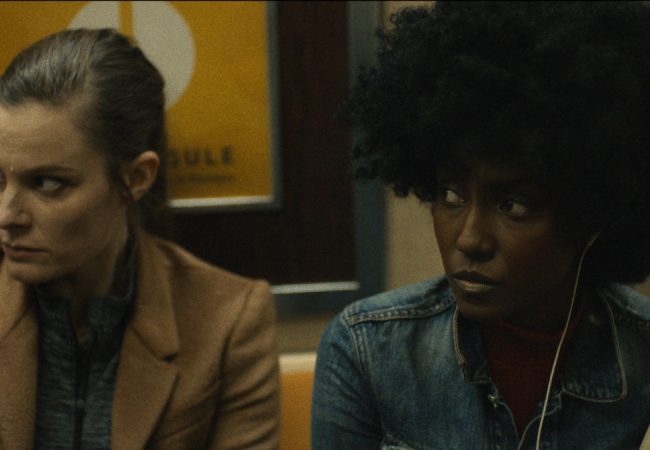 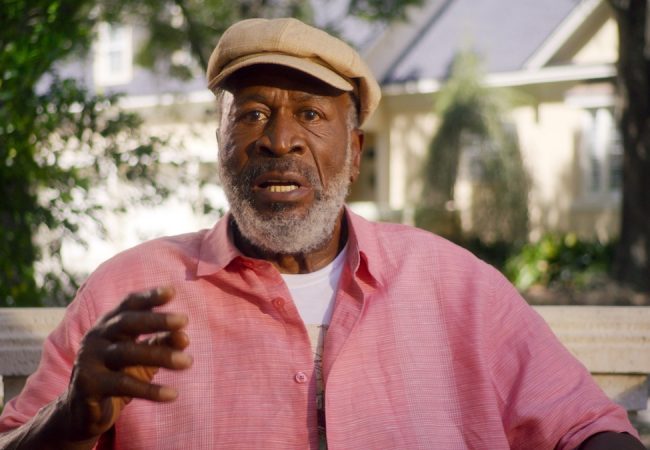 Florida Film Festival 2021 Announces Lineup, Opens with World Premiere of ‘Because of Charley’

Florida Film Festival 2021 announced the program lineup of 164 films, opening with the World Premiere of Jon Binkowski’s Because of Charley. 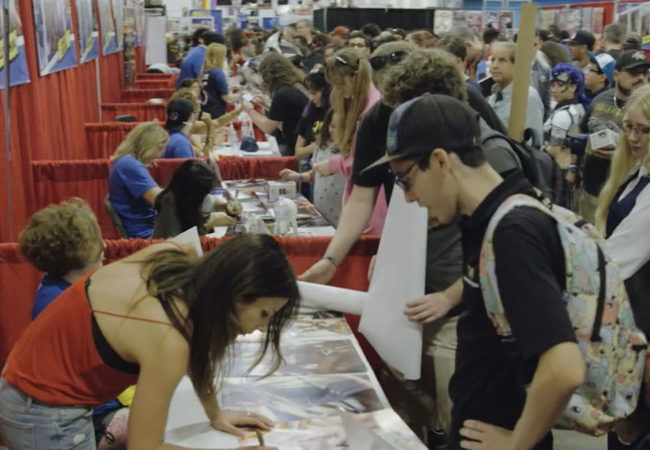 The rescheduled 2020 Florida Film Festival will now take place in August with 177 films; opening with the World Premiere of Surviving Supercon.

The Grand Jury and Audience Awards of the 2019 Florida Film Festival were presented at the Awards Ceremony, with the Grand Jury Award for Best Narrative Feature going to Chained for Life. 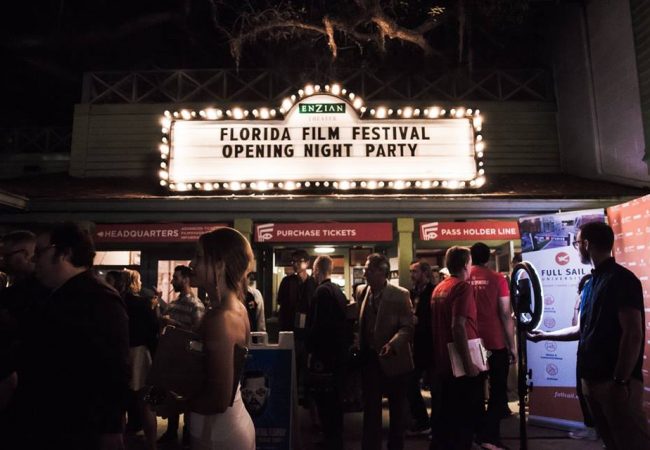 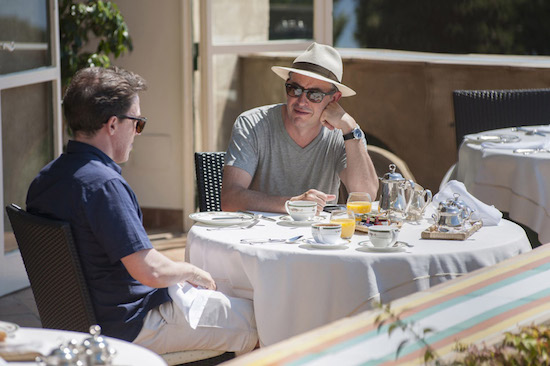 Florida Film Festival Announces Films for 2014 Festival; Opens With Florida Premiere of THE TRIP TO ITALY

THE TRIP TO ITALY directed by Michael Winterbottom.

The program lineup was unveiled today for the 23rd Annual Florida Film Festival, taking place April 4 to 13, 2014, in Maitland and Winter Park, Florida. FFF will screen more than 170 feature and short films representing 26 countries, along with celebrity guest appearances, forums and parties. The festival opens with Florida Premiere of THE TRIP TO ITALY directed by Michael Winterbottom.

Michael Winterbottom’s largely improvised 2010 British TV series-turned-feature-film, The Trip, had comedians Steve Coogan and Rob Brydon playing variations on their own public personas as they went on a restaurant tour of northern England. In this hilarious and incisive follow-up, the director has reunited the pair for a new culinary road trip, retracing the steps of the Romantic poets’ grand tour of Italy and indulging in some sparkling banter and, thankfully, more impersonation battle-royales. On assignment by The Observer to write about some high-end restaurants and historical sites along the Italian peninsula, Rob enlists the on-hiatus-from-Hollywood Steve to join him on this new journey. So off they go in a rented Mini-Cooper, enjoying mouthwatering meals in gorgeous settings from Liguria to Capri while riffing on subjects as varied as the latestBatman flick, the artistic merits of Alanis Morissette, and of course, the virtue of sequels. As the camera captures the idyllic Italian landscape and the gastronomic treasures being prepared and consumed, THE TRIP TO ITALY effortlessly mines the chemistry and brilliant comic interplay between Coogan and Brydon. Thankfully, we’re all along for the ride.