The GI Film Festival (GIFF) is dedicated to sharing the military experience in and out of the arena of war. The festival is the first in the nation to exclusively celebrate the successes and sacrifices of the service member through the medium of film. The GIFF presents films from new and established international and domestic filmmakers that honor the heroic stories of the American Armed Forces and the worldwide struggle for freedom and liberty. 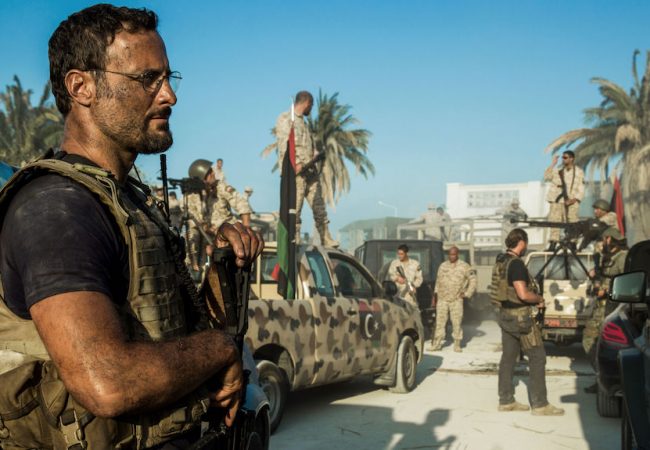 The gripping true story 13 HOURS: THE SECRET SOLDIERS OF BENGHAZI will be honored as the closing night film at this year’s GI Film Festival in Washington, D.C. on Sunday, May 29th. 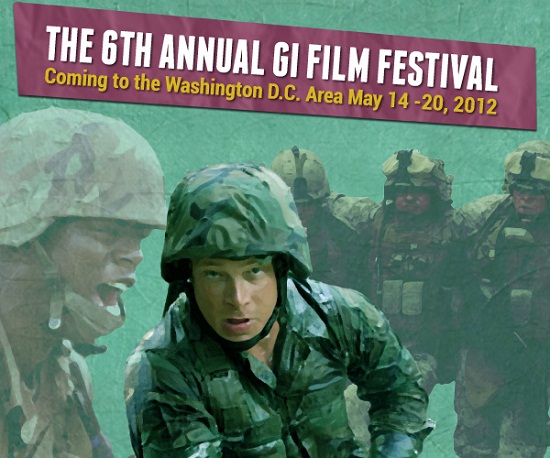 The award-winning GI Film Festival (GIFF),described as “the nation’s only military film festival,” announced the film program for its 2012 event, which will take place Tuesday, May 15, through Sunday, May 20, 2012, in Washington, DC. Overall, the sixth annual GIFF film line-up offers 42 film screenings, movies that represent every branch of the military and span five wars. Over the course of the six-day event, the festival said that it will offer 23 narrative […]

The GI Film Festival, the nation’s only film festival dedicated to the American Armed Forces, will celebrate its fifth anniversary May 9-15, 2011 in Washington, DC. The week-long festival, held during Armed Forces Appreciation Month, will bring Hollywood and the military together to create a venue for artists to tell the story of the American soldier, both past and present. The festival will feature dozens of film premieres, as well as seminars and nightly events, including […]