As the leading film festival in the Nordic countries, Göteborg Film Festival brings films from all over the world to Göteborg. The main goal is to be the springboard that sends new Nordic film out into the world. The festival began in 1979 and has since drawn in thousands of moviegoers to Göteborg each year. In 2015 we sold over 130,000 tickets to over 30,000 visitors who we offered 500 films from 89 countries. 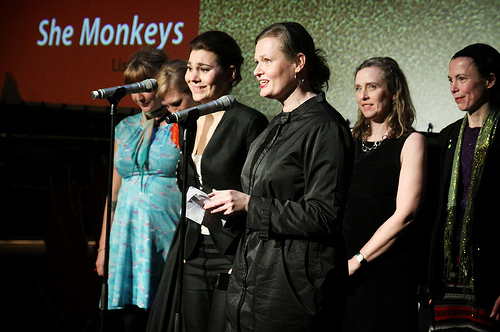