The Horrible Imaginings Film Festival showcases art and film that explores the darker or more macabre sides of the human condition. The festival was founded in 2010 by Miguel Rodriguez in San Diego, California in order to promote and spotlight exemplary new artistic voices in what is commonly known as the horror genre. It is our mission to encourage an elevation of the genre through film discussion, question and answer sessions, panels, and other presentations. 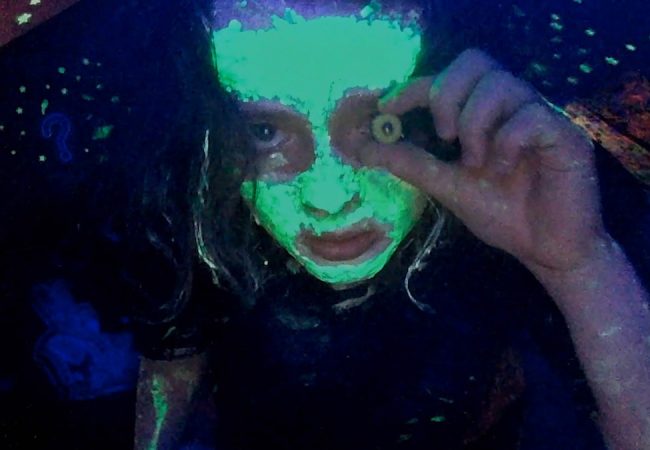 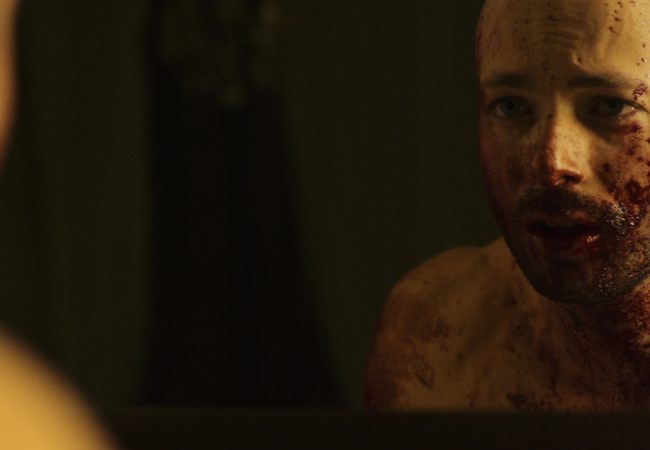 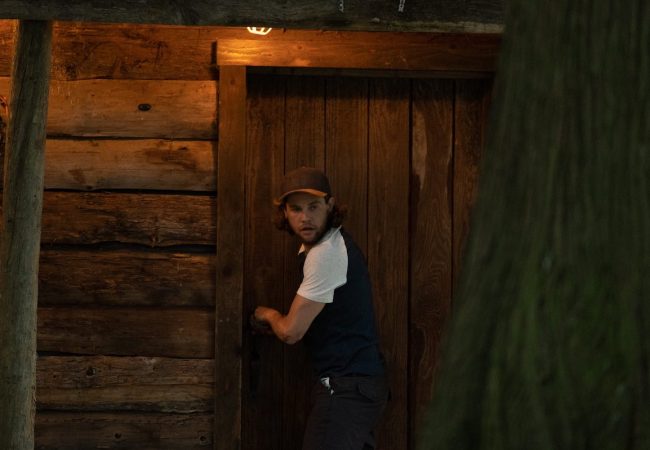 The 12th annual festival will showcase the newest voices in horror, sci-fi, and fantasy genre cinema. 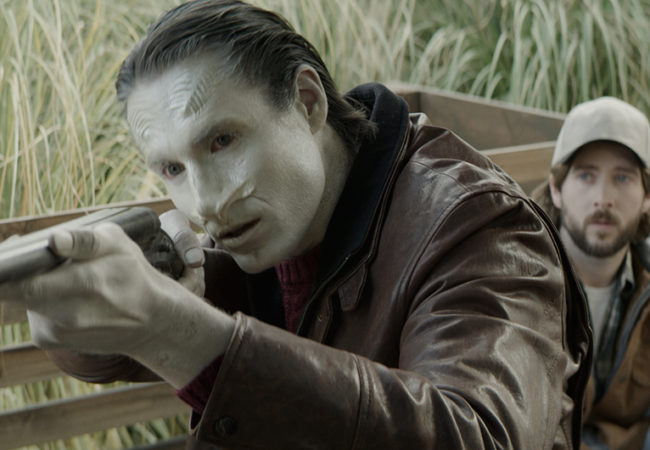 Take a look at the teaser trailer for the sci-fi/body horror short film Progeny, an Official Selection at 2020 Fantasia.