NAME OF FESTIVAL: International Film Festival & Awards Macao (IFFAM)
SINCE: 2016
WHERE: Macao, China
WEBSITE: www.iffamacao.com/en/
ABOUT THE FESTIVAL: The aim of the festival is to raise awareness and promote the various aspects of Chinese-language, East Asian and international cinema in all its forms: as entertainment and as an industry, as art and as a tool of dialogue, in a spirit of freedom and exchange. As well as all the sections mentioned in the following paragraphs, the festival may include retrospectives and tributes to major figures as a contribution towards raising awareness of the history of cinema. 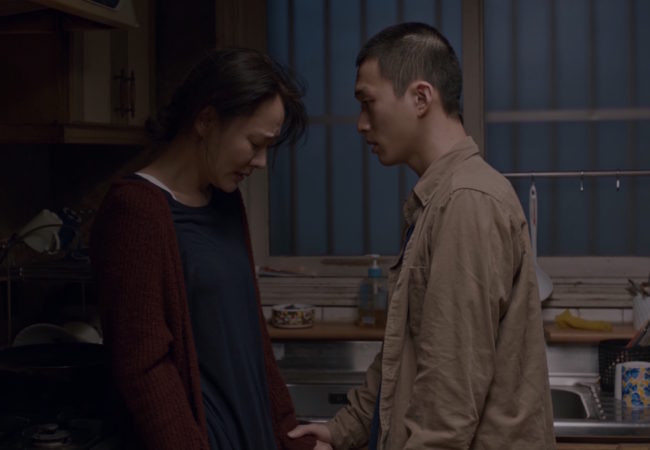