Founded by Meir Fenigstein in 1982, the Israel Film Festival started out with six films and a dream. It has grown to become one of the most important Israeli cultural events in America and the largest showcase for Israeli films in the United States.The Festival is presented annually by IsraFest Foundation, Inc. - a 501(c)(3) nonprofit organization based in Los Angeles." 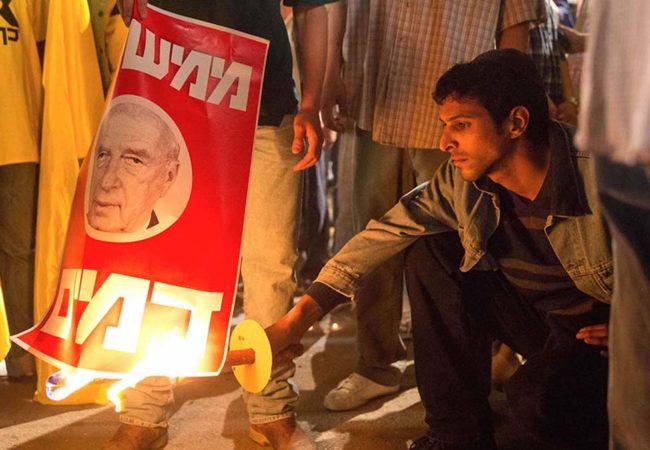 Incitement, winner of Ophir Award for Israel’s Best Feature Film of 2019 and Israel’s Official Selection to the 2019 Academy Awards for Best International Feature Film will open the Israel Film Festival in Los Angeles.