WHERE: County Kerry, Republic of Ireland

Kerry Film Festival (KFF) is an internationally recognized short film festival which takes place across the County of Kerry each October. KFF is renowned for celebrating the work of young filmmaking talent through a well established and lively short film competition that has been supported and endorsed by luminaries from the world of film such as Cillian Murphy, director Paul Greengrass, Jeremy Irons, Liam Neeson, and Gabriel Byrne. 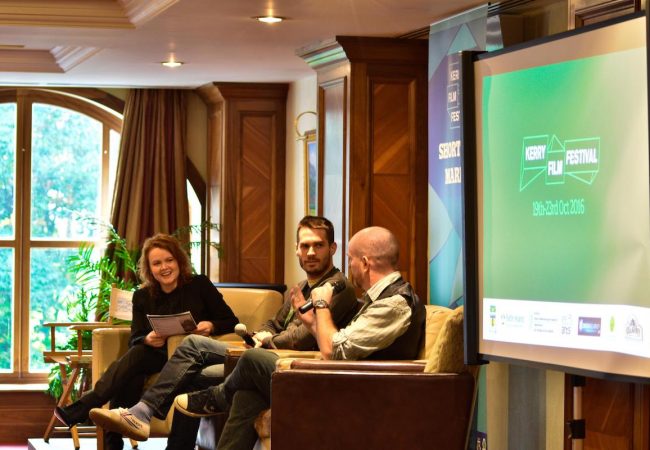 The 18th Kerry Film Festival will take place from October 19th to 22nd, 2017, and is now inviting filmmaker entries 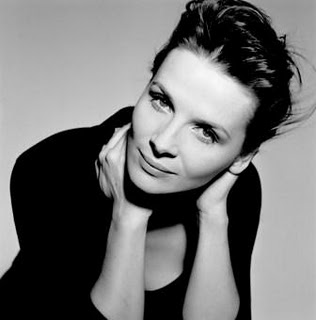