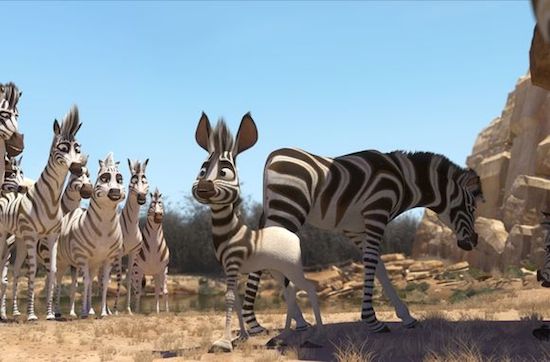 The USA Film Festival unveiled the schedule and film lineup for the 30th annual KidFilm® Festival taking place Saturday, January 25 and Sunday, January 26, 2014 at the Angelika Film Center in Dallas, Texas. In honor of KidFilm’s 30th Anniversary this year, all programs will be presented FREE to the community. This year, the Festival salutes favorite children’s book authors and celebrates magical creatures and our four-legged friends! From an invisible dog who helps his best bud, to a zebra who learns to accept himself despite having only half his stripes, and a mouse and bear, who overcome their differences to form a unlikely friendship, this year’s program features adventure-filled films for audiences of any age!