The Lower East Side Film Festival in New York City creates a special experience for both filmmaker and audience through amazing events, neighborhood engagement, free industry panels, and BYOB screenings of the best and brightest up and coming filmmaking talent. 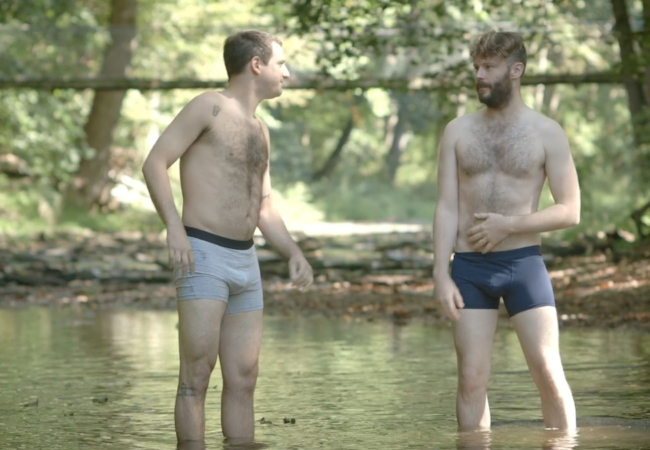 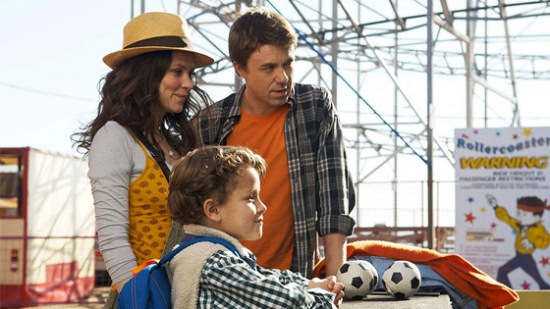 Prix D’or Winner, “HOW TO FOLLOW STRANGERS” is directed by Chioke Nassor and stars Broad City’s Ilana Glazer. There is a true story of a woman who died in her apartment and it took people a year to find her body decomposing in a crisp Chanel suit. A young man becomes obsessed with this urban tragedy and disappears, wondering if anyone will notice. A young woman who shares his commuting schedule DOES notice…

Best Feature Winner, HAVING YOU, is directed by Sam Hoare and stars Golden Globe Nominated Anna Friel, Golden Globe and BAFTA Nominee Romola Garai, and BAFTA Nominee Phil Davis. Jack has finally managed to propose to his infertile girlfriend when his life is turned upside down by the arrival of an old one-night stand that introduces him to his seven year old son. 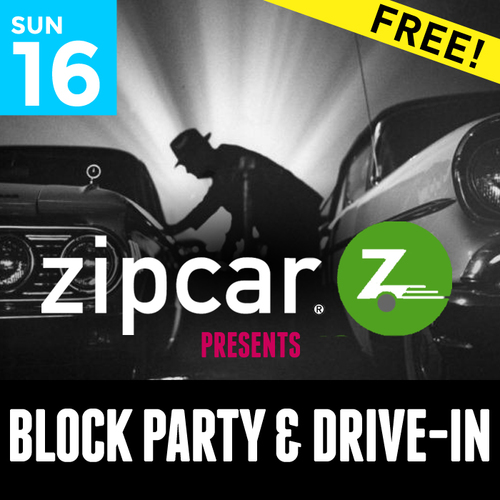 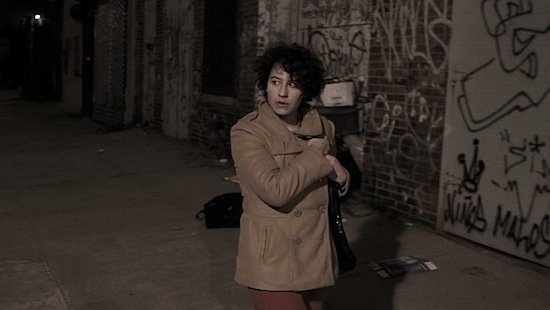