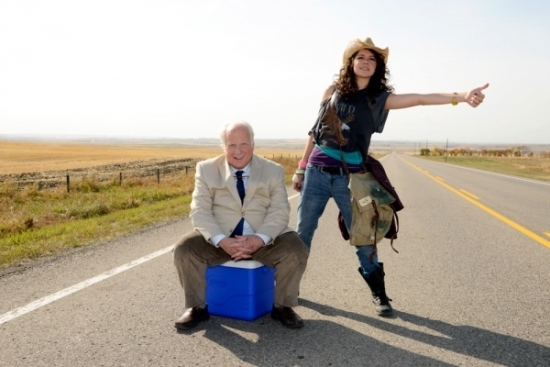 US Premiere of Jason Priestley’s “CAS & DYLAN”, Tom Cavanaugh in “THE BIRDER” Among 17 Films on Lineup for 2014 LA Comedy Festival

The LA Comedy Festival celebrating its 15th season, will take place at the April 24 to May 4, 2014 at Let Live Theatre and The Other Space.  Among the 17 Features screening at the festival are the US Premiere of Jason Priestley’s CAS & DYLAN, starring Richard Dreyfuss as a terminally ill doctor on a last adventure. 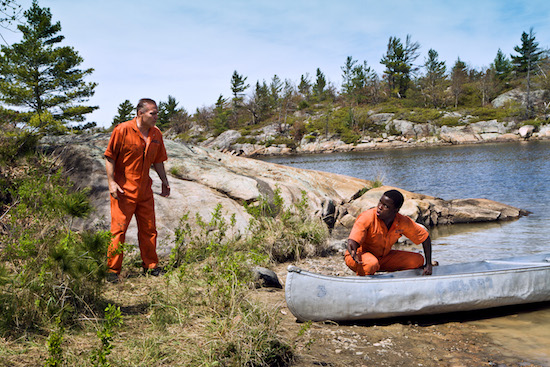 The LA COMEDY FESTIVAL runs from November 14 to17 and 21 to 24, 2013 at LET LIVE THEATRE showcasing features and Shorts, lots of world premieres and of course comedy acts. Films on the lineup include the USA Premiere of the Canadian film CANOEJACKED, directed by Jonathan Williams and starring Al Sapienza, Mpho Koaho, and Pat Thornton, about two escaped convicts fleeing from a trigger-happy prison guard hijack a getaway canoe owned by a nudist outdoorsman.