Leeds Young Film Festival is the largest family film event in the UK. Taking place at Easter, the festival is aimed at children and families and showcases new and unseen films from around the world including VR, alongside workshops, masterclasses and special events that take you behind the scenes to learn about the art of filmmaking. 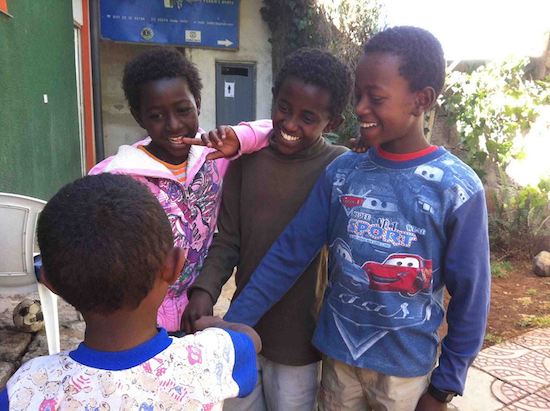 The U.K.’s Leeds Young Film Festival 2014 runs from 31st March to 11th April featuring films, events, animation and filmmaking workshops, and activities ideal for young people. There will be plenty for older audiences including a Teen Gala, 25th Anniversary screenings of cinema classics and some of the most popular films from the 27th Leeds International Film Festival too. The festival announced a screening of the new film HORIZON BEAUTIFUL, described as a wonderful story about a 12 year old Ethiopian street kid who discovers something more important than fulfilling his dream of becoming a professional footballer.