The Little Rock Film Festival is one of the most competitive film festivals in the country, held each spring on the banks of the Arkansas River. The Little Rock Film Festival is also the premiere festival for all things Southern. The festival highlights the Southern Hospitality of our city for our guests, and treats audiences to best in new films from throughout the region. 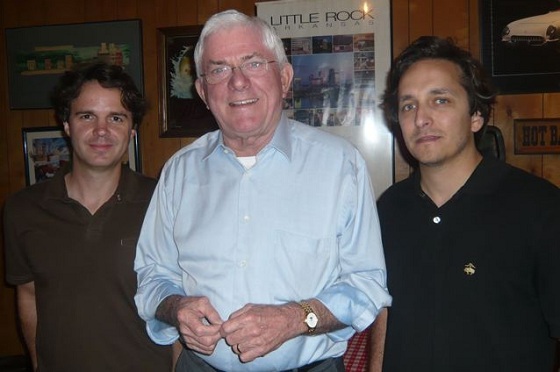 Just days after the close of the 5th Little Rock Film Festival, the Arkansas Times is reporting that executive director Jack Lofton is out after announcing his resignation. With Lofton out, co-founders Owen Brainard and Craig Renaud will serve as co-executive directors of the festival. Lofton has reportedly described the split as “amicable and mutually beneficial.” Additionally, co-founder Brent Renaud has been appointed executive director of the newly created Arkansas Film Institute, a “state-wide initiative […] 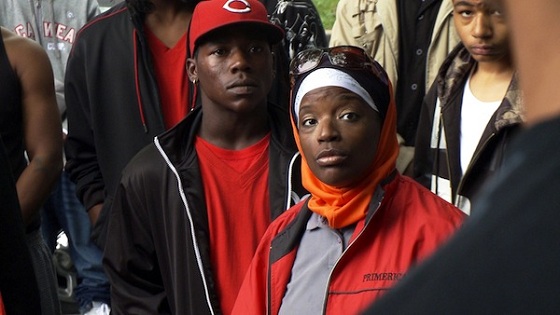 The 5th annual Little Rock Film Festival came to an end on Sunday, after screening more than more than 100 films to a record audience of over 25,000 attendees.  The comedy “Natural Selection” won Best Narrative Film and ‘Marathon Boy’ won Best Documentary; but it was the documentary “The Interrupters” which took home the Audience Award. The winners: Best Music Video Matt and Todd Wolfe, Pillow Fight Best World Short The Man who Knew How […]