The 69th edition of the Festival del film Locarno will pay tribute to the dearly beloved Italian actress Stefania Sandrelli who this year celebrates her 55 years’ career and her “70th springtime”. She will receive the Leopard Club Award 2016 on the Piazza Grande, on Friday, August 5.

British actress and singer, Jane Birkin, will be honored at the 69th Locarno Film Festival, taking place August 3 to 13, 2016,  in Locarno, Switzerland.

I Had Nowhere To Go, based on Jonas Mekas’s diary, and directed by the filmmaker and video artist Douglas Gordon, will have it’s World Premiere as the opening night film of the Concorso Cineasti del presente section of the Locarno Film Festival.

Producer, director, and actor, Roger Corman will be Guest of Honor at the Filmmakers Academy at the upcoming 69th edition of the Locarno Film Festival; and the festival will also screen two of his films.

American producer and executive David Linde will receive the Premio Raimondo Rezzonico at the upcoming 2016 Festival del film Locarno, an award known as a key industry tribute dedicated to the world’s most significant independent film producers. 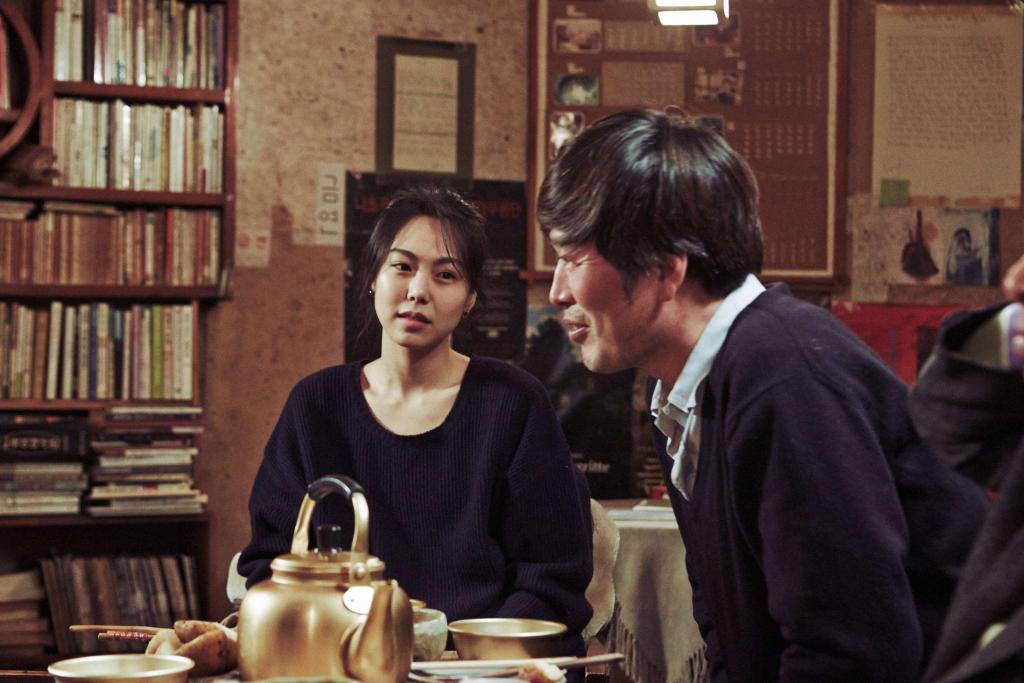 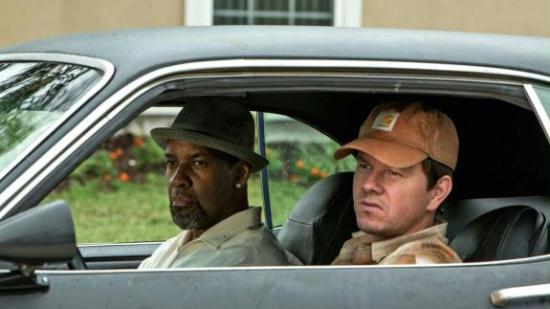 The Locarno Film Festival unveiled the official jury and film lineup for 2013 including a competition lineup up of 20 films, 18 of which are world premieres. The festival will open on August 7 with the action film 2 GUNS directed by Baltasar Kormákur and starring Academy Award® winner Denzel Washington and Mark Wahlberg.