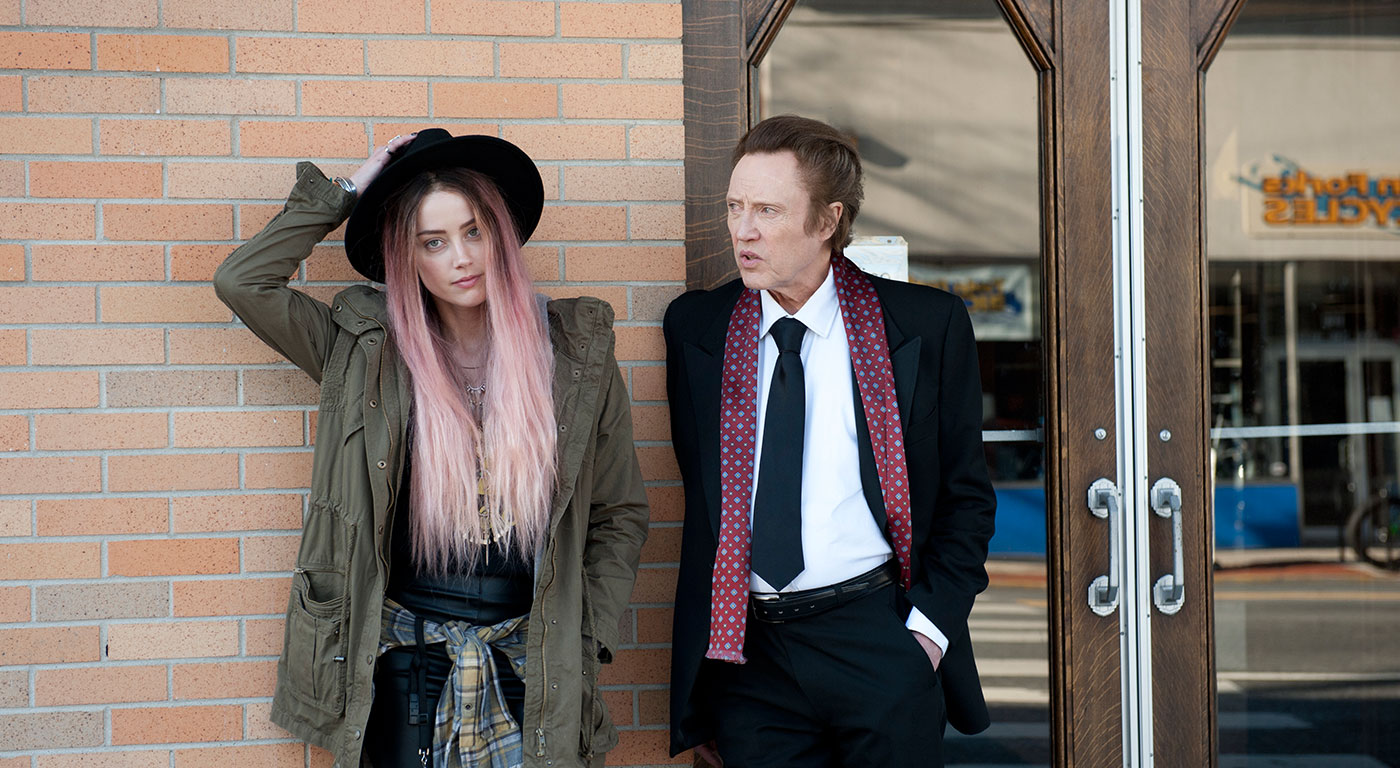 The 2015 Lone Star Film Festival at Sundance Square (LSFF) in Fort Worth, Texas, will kick off on Thursday November 5th, 2015, with the film WHEN I LIVE MY LIFE OVER AGAIN starring Texas native Amber Heard along with a cast that includes Christopher Walken, Oliver Platt, and Kelli Garner. Immediately following; the film’s writer and director, Robert Edwards, will take part in a Q&A. That will be followed by a special presentation screening of […]

WILD directed by Jean-Marc Vallée has been added to the lineup for 2014 Lone Star Film Festival.  WILD was written by Academy Award-nominated screenwriter Nick Hornby (ABOUT A BOY, AN EDUCATION), directed by Jean-Marc Vallée (DALLAS BUYERS CLUB) and stars Academy Award-winner Reese Witherspoon. It world-premiered earlier this year at the Telluride Film Festival.

The Lone Star Film Festival (LSFF) in Sundance Square announced eight titles from its 2014 lineup, including THE IMITATION GAME, MR. TURNER and WINTER SLEEP. The festival will take place Nov. 6-9 at the AMC Palace Theater with additional screenings at The Modern Art Museum of Fort Worth. THE IMITATION GAME, which stars Benedict Cumberbatch and recently picked up the People’s Choice Award at the Toronto International Film Festival (TIFF), will screen at the 2014 LSFF. 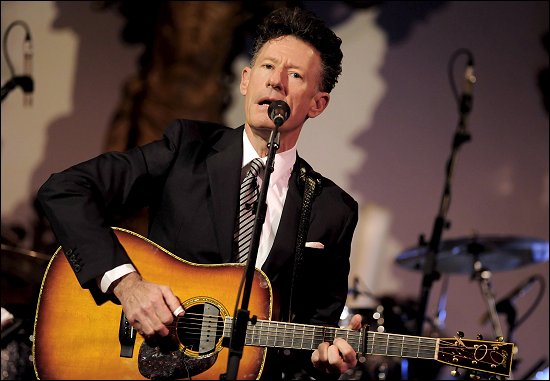 Country singer-songwriter Lyle Lovett will be honored with the Stephen Bruton Award at the 2013 Lone Star Film Festival (LSFF). The Lone Star Film Festival in Sundance Square which has been ranked in the top 25 of MovieMaker Magazine’s coveted annual list “TOP 50 FILM FESTIVALS WORTH THE ENTRY FEE” will take place November 6-10, 2013, in Fort Worth, Texas.