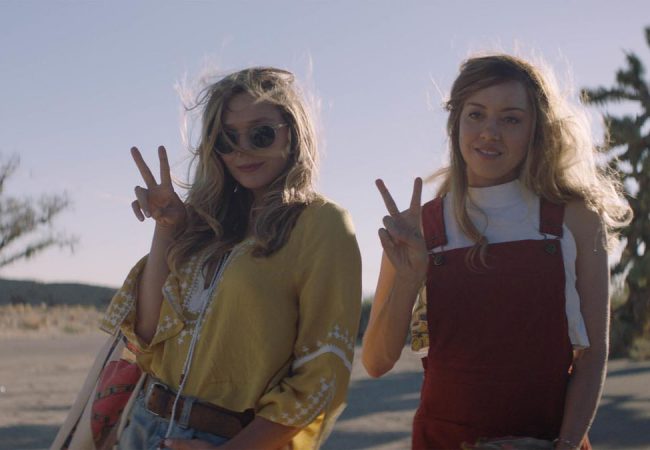 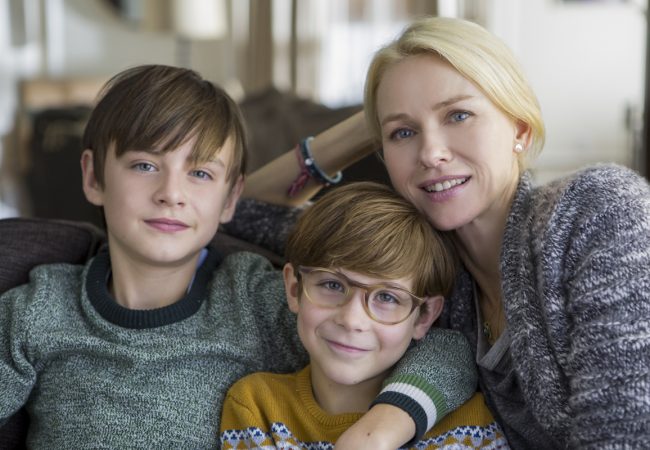 The World Premiere of Colin Trevorrow’s The Book of Henry written by Gregg Hurwitz and starring Naomi Watts, Jaeden Lieberher, Jacob Tremblay, Sarah Silverman will be the opening night film of the 2017 LA Film Festival. 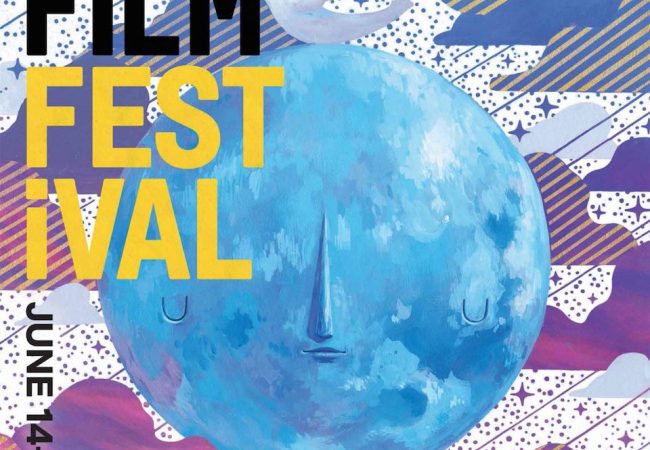 10 film projects have been selected to participate in the 14th Fast Track film finance market, held during the 2016 LA Film Festival.

Derrick Borte’s LONDON TOWN starring Jonathan Rhys Meyers which just had its world premiere at the LA Film Festival (LAFF) was quickly snapped up by IFC Films for release in the US. 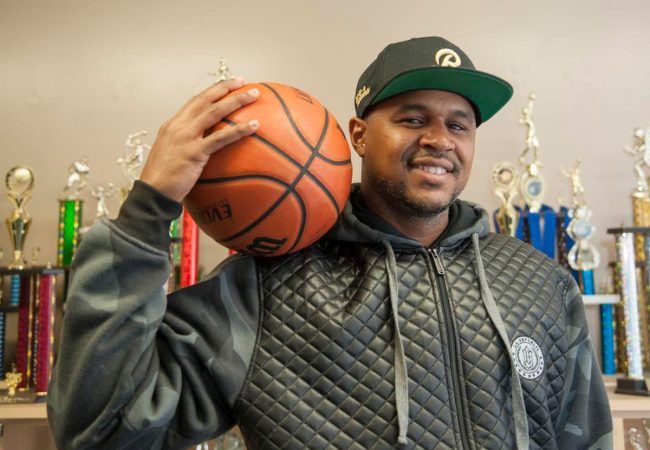 Check out the trailer for the documentary film Manchild: The Schea Cotton Story, about a Los Angeles basketball legend by the name of Schea Cotton, described as “the Lebron before Lebron”.

The US Premiere of Jonás Cuarón’s Desierto will be the Closing Night Film of the LA Film Festival. The film stars Gael García Bernal, Jeffrey Dean Morgan, Alondra Hildalgo and Diego Cataño and will close the Festival on June 9.