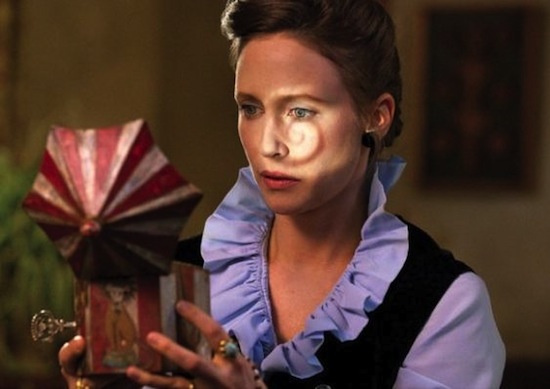 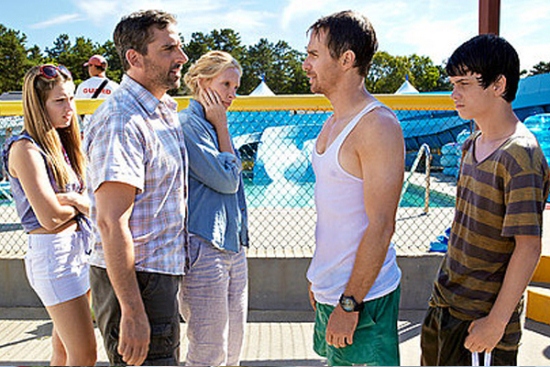 The Los Angeles Film Festival, released its official film selections for 2013, and made some big announcements –  Fox Searchlight Pictures’ The Way, Way Back, will serve as the Closing Night film for the 2013 Festival, the Festival’s Gala screenings, will include Ryan Coogler’s award winning Fruitvale Station from The Weinstein Company and the North American premiere of Nicholas Winding Refn’s Only God Forgives from RADiUS-TWC. The festival previously announced that opening the Festival will be the North American premiere of Pedro Almodóvar’s I’m So Excited!. 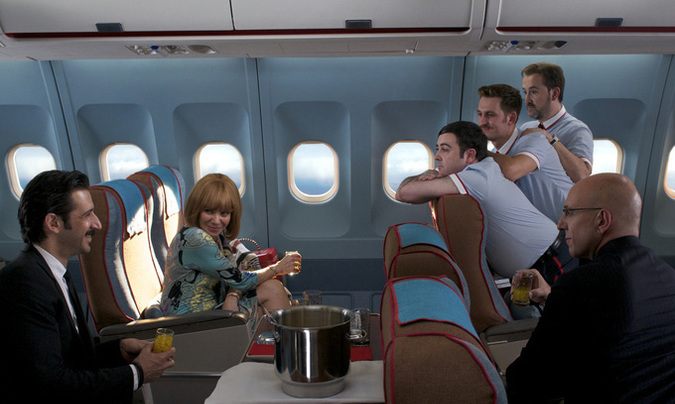 The North American Premiere of Pedro Almodóvar’s I’m So Excited! will double as the opening night film for the 2013 Los Angeles Film Festival on Thursday, June 13. 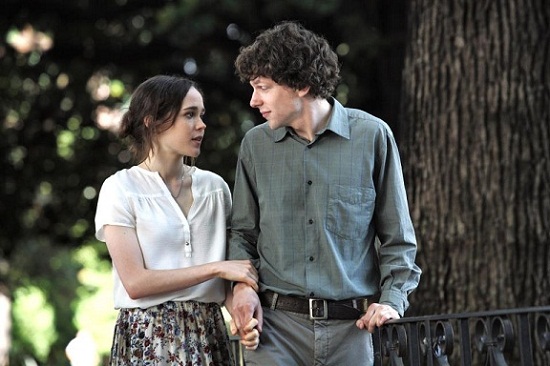 The North American Premiere of Woody Allen’s To Rome With Love will double as the opening night film for the 2012 Los Angeles Film Festival. Written and directed by Woody Allen, To Rome With Love is a story about a number of people in Italy – some American, some Italian, some residents, some visitors – and the romances and adventures and predicaments they get into. The film stars Allen, Alec Baldwin, Roberto Benigni, Penelope Cruz, […] 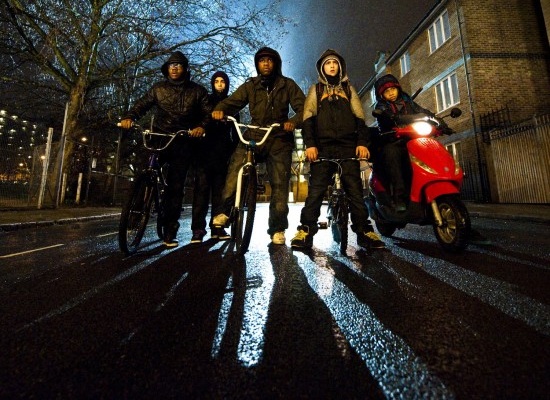 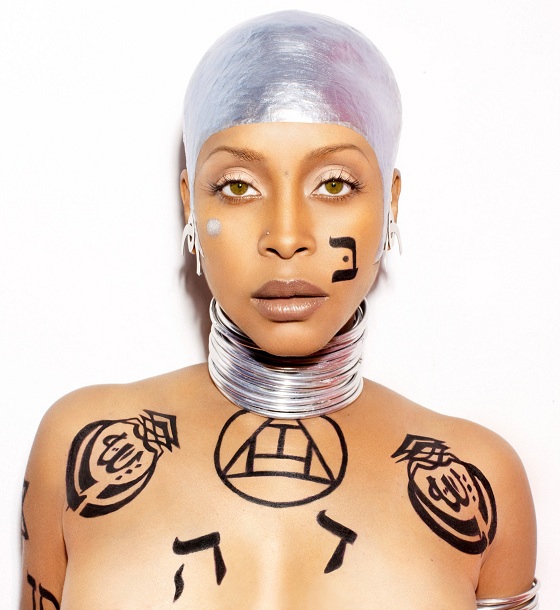 The 2011 Los Angeles Film Festival announced Grammy Award-winning singer/songwriter Erykah Badu and composer Daniele Luppi as Artists in Residence, as well as a conversation with Jack Black and Shirley MacLaine, stars of the Festival’s opening night film Bernie.  Screen Gems’ Attack the Block and Lionsgate’s The Devil’s Double have also been added to the Galas section.   As an Artist in Residence, Erykah Badu will present a screening of Ricky Gervais’ The Invention of Lying, […] 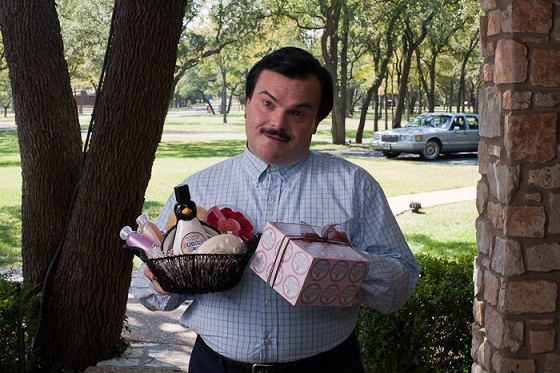 The Los Angeles Film Festival announced the world premiere of Richard Linklater’s Bernie as the opening night film for the 2011 Festival. Richard Linklater’s Bernie will kick off the Festival on June 16 at Regal Cinemas Stadium 14 L.A. LIVE.  The film is written by Skip Hollandsworth and Linklater, stars Jack Black, Shirley MacLaine and Matthew McConaughey.  Black plays Bernie, the beloved mortician in a small Texas town.  MacLaine is the town’s richest, meanest widow, […] 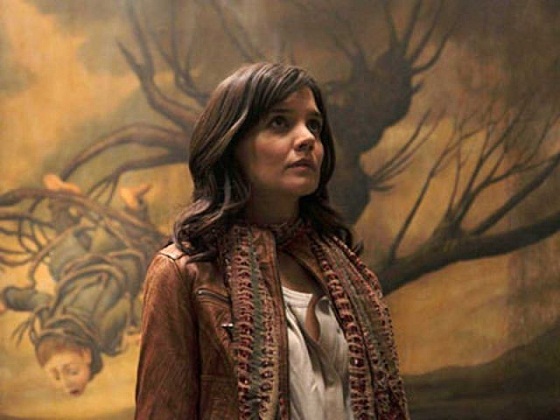 The Los Angeles Film Festival, continue to get ready for the 2011 edition, announcing Guillermo del Toro as Guest Director, as well as film selections for closing night, a special screening, galas, conversations and more. In his role as Guest Director, del Toro will select a film to present at the Festival that has been an influence to him, followed by a conversation. Presented by Guillermo del Toro, FilmDistrict’s world premiere of Don’t Be Afraid […] 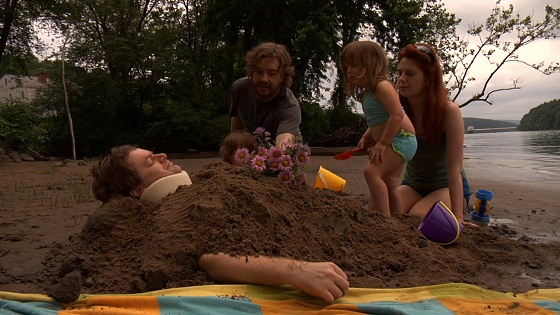 The 2011 Los Angeles Film Festival will screen over 200 feature films, shorts, and music videos, representing more than 30 countries.  Returning to downtown Los Angeles, with its central hub at L.A. LIVE, the Festival will run from Thursday, June 16 to Sunday, June 26.

The festival announced the first round of official US and international selections.