The Malaga Festival was born in 1998 and in each one of its editions has tried to reach a series of objectives, among them, to promote the diffusion and promotion of the Spanish cinematography, to become a reference at national and international level in the field of the manifestations Cinematographic and contribute to the development of Malaga as an open and cultural city. 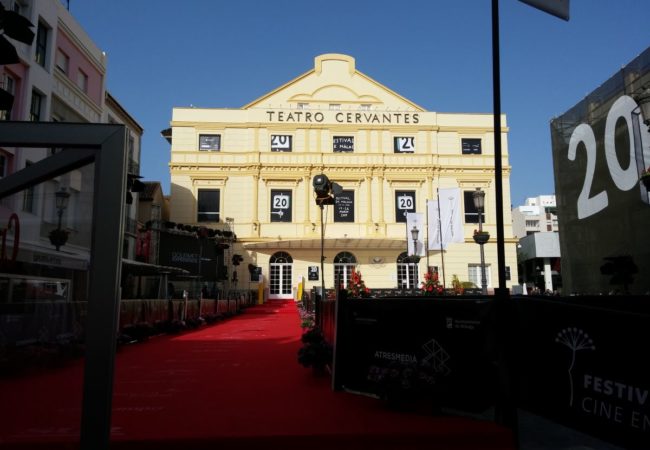 Film festivals in Beijing, Prague, Inwood join a growing list of film industry events being canceled or rescheduled in response to the coronavirus outbreak.