The Myrtle Beach International Film Festival (MBIFF) has received some prestigious awards in the national as well as international movie scene including : Top 25 film festivals to submit to in the world, by Movie Maker Magazine, and one of the best in the world by Film International. Being billed as the East Coast's answer to Sundance, the MBIFF has a reputation for outstanding films including writings and blogs making the statement that the MBIFF has the best film line up in the World. We continue to be a venue for up and coming film makers as well as seasoned professionals. Many of the filmmakers will be in attendance with their films, and will be available for Q & A sessions. 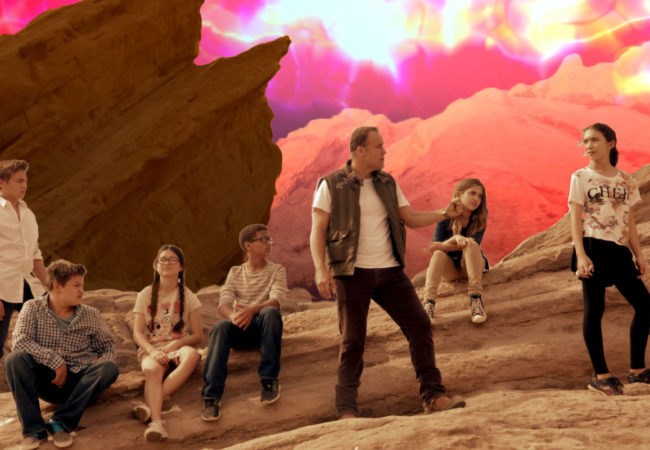