The Naperville Independent Film Festival holds an annual event in the fall to screen selected films, offer discussions with the filmmakers and celebrate the best of the films submitted at our awards ceremony. 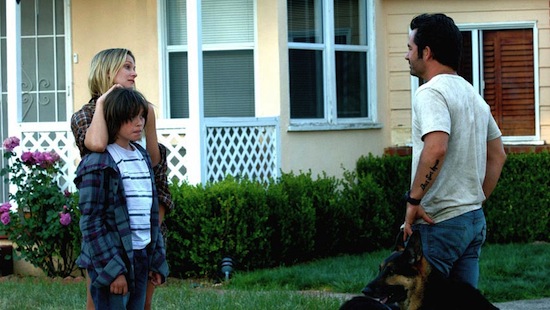 Least Among Saints By Martin Papazian

The sixth annual Naperville Independent Film Festival (NIFF) is set to take place September 13-21. Films will be screened at Classic Cinemas Ogden 6 Theater and Smith Hall, on the North Central College campus, in Naperville, Illinois. For the first time in the festival’s history a pre-opening event has been added for premiere screenings of two locally produced films; the Naperville Premiere of “COMPOSED”, a documentary feature film by Charley Rivkin, and the Midwest Premiere of the documentary feature “GUS: AN AMERICAN ICON”, by Pedro Brenner.