The annual NBCUniversal Short Film Festival is the industry’s premiere diversity short film festival; a nationwide search for talent both in front of and behind the camera, focused on discovering the next generation of storytellers. This bicoastal festival hosts a series of events, including acclaimed filmmaker workshops, semi-finalist screenings in NYC and a red carpet awards finale.

For over a decade, we have celebrated up & coming directors, writers, producers and actors, introducing them to top industry tastemakers while awarding prizes ranging from camera packages and monetary grants to development meetings and holding deals. 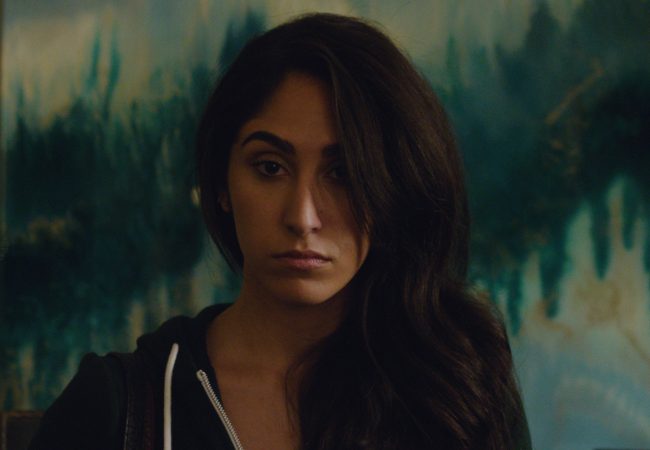 The six finalist films and filmmakers of this year’s 13th Annual NBCUniversal SHORT FILM FESTIVAL, were honored with a finale screening and awards ceremony at the Directors Guild of America in Hollywood. 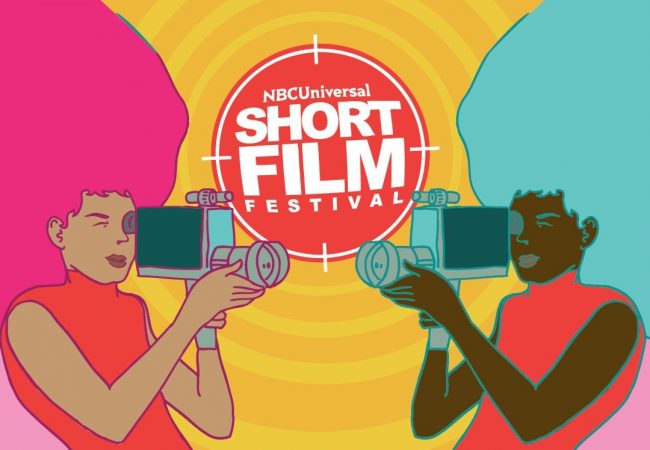 16 original short films and webisodes have been selected as semi-finalists for the 12th annual NBCUniversal Short Film Festival.